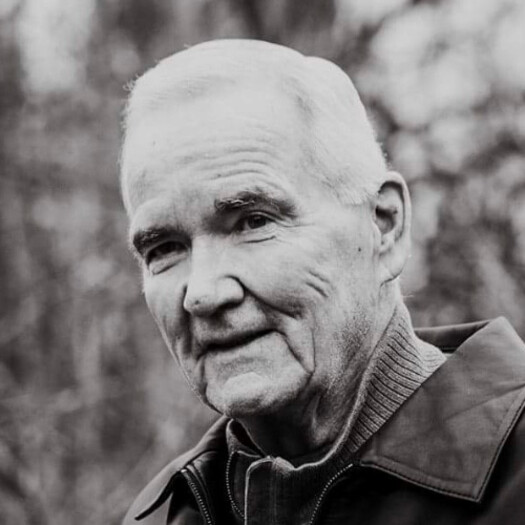 Robert "Bob" Bruce Lindsay passed away on January 21, 2021, after a 6-year battle with cancer.

Following high school, Bob chose a career in finance and banking and spent some 45 years in the business with the Bank of Montreal (Toronto), Assistant Vice President of Bank of B.C/HSBC (Vancouver and Kelowna) completing his career in 2005 retiring as Senior Vice President of Valley First Credit Union.

Since retirement, Bob and his wife Nette fulfilled a lifelong dream and travelled extensively visiting many Pacific Rim countries as well as countries in Europe and Africa and enjoying cruises throughout the world.

Bob was very active in Kelowna’s business and sports community. He served on the executive board of Crimestoppers, on the board and executive of the Kelowna Chamber of Commerce, member of the Canadian Bankers Association where he was a fellow of the Institute of Canadian Bankers. He was also a Founding and Charter Member of the Rotary Club of Kelowna Sunrise and serves as President of the club in 1988 followed by a year as District Governor’s Representative.

Sports occupied much of Bob’s time. He was the founder of the Kelowna Minor Lacrosse Association in 1983 and served as its president for three years while coaching and officiating games. Active in tennis and racquetball for many years and a member of Gallagher’s Canyon Golf Club, he turned much of his attention to the Okanagan Mainline Football Society (Okanagan Sun Football Club) in 1990 and served on the board for over 20 years, 13 as President.

Bob is survived by his loving wife Nette; his two sons Michael and Anthony; eight grandchildren; and three great-grandchildren; sisters Marianne and Margaret; and many nieces, nephews, and cousins. Bob was predeceased by his brother Don in 2018.

The atmosphere in the Lindsay clan has been diminished with the loss of our Husband, Father, Grandfather, and Great-Grandfather. As we remember him, he is not really gone.

Each family member will have very personal and cherished memories.

A man of many attributes: Bob was an Alberta Jr. Basketball international player; a Meteorologist trained in Ottawa, Ontario, his posting after graduation was to Northern Ontario, not a cold weather lover he became a banker; yet, unusual as it may seem, the 6’7 man was a stage actor, playing the role of Mr. Jordan, the error-ridden and mysterious Angel in the stage play “Heaven Can Wait”.

Thank you for all our treasured memories, a few to mention, large family breakfasts, bagpiper on the pool deck, trips for the sons on their 40th birthdays (and yes football was involved), family dinners, backyard band, Christmas in July for the family members far away at Christmastime, ethnic dress parties (with appropriate food selection), each grandchild’s 14th birthday trip exclusively planned for their interests, and shopping with Grandpa (each granddaughter alone selecting a school outfit followed by lunch). And, so many more delightful recollections we will enjoy.

With much love and thanks for the memories Bob, Dad, Grandpa, Great-Grandpa.

Funeral arrangements have not yet been finalized due to Covid-19. An announcement will be made at a later date.

Condolences may be sent to the family by visiting www.springfieldfuneralhome.com (click direct link below)