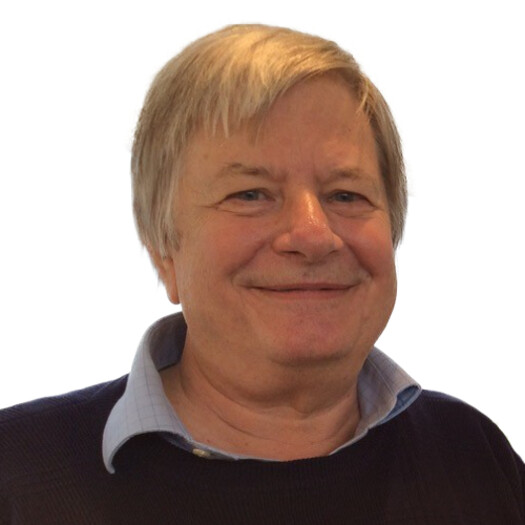 On August 6, 2022, Jeffrey Louis Brower succumbed to cancer at Central Okanagan Hospice House in the loving arms of his wife. He was born May 27, 1948, in Detroit, Michigan to George E. Brower and Roberta Goodwin Brower. He married Annette Archambeau on March 20, 1976. After living in Wisconsin, Minnesota and Colorado, they immigrated to Kelowna, BC in 2005 and proudly became Canadian citizens in January 2012.

Jeff was known for his kindness, graciousness, gentleness, quick wit, brilliant mind and his unparalleled quest for knowledge. He was a brilliant scholar and lifelong learner. He was a true Renaissance man. Since age 12 he was a ham radio operator and developed an expertise in computers since the early 1980s. Although his undergraduate degree was in anthropology, and he was involved in excavations in the American Southwest, Kenya, the Belcher Islands and what is now Nunavut, he explored and excelled in many other pursuits including Coast Guard auxiliary, Colorado Search and Rescue, and emergency communications. He was a certified flight instructor. Jeff was a recognized amateur radio astronomer and gained an international reputation for his published and unpublished meteor and satellite studies. He was also passionate about genealogy. He and Annette loved international travel and exploring their new homeland. Conversations with Jeff were never dull! He was a very humble, private man and would be embarrassed about this tribute, but I am so very proud to be his wife.

After cremation, a private family remembrance was held at Springfield Funeral Home. At Jeff’s request, no funeral service will be held. A celebration of Jeff’s extraordinary life will be held in May 2023.

He is survived by his wife and life partner of 46 years, Annette. He is also survived by his brother, Doug (Cheryl) Brower and his brother-in-law, Tim (Deb) Archambeau; his Aunt Cleo (Malcolm) Radcliffe and Uncle Nolan Goodwin; as well as cousins, nephews, nieces, great-nephews, great-nieces, colleagues and friends world-wide.

Jeff will be interred at Kelowna Memorial Gardens. In lieu of flowers, donations may be made to Knowledge Network (www.knowledge.ca), Chamber Music Kelowna (chambermusickelowna.ca) or the Ronald J. And Carol I. Mason Fund for Excellence in Anthropology at Lawrence University (www.lawrence.edu/academics/college/anthropology/mason-fund-excellence-anthropology-grants).

Condolences, photos, and memories may be sent to the family by visiting his obituary page at www.springfieldfuneralhome.com.