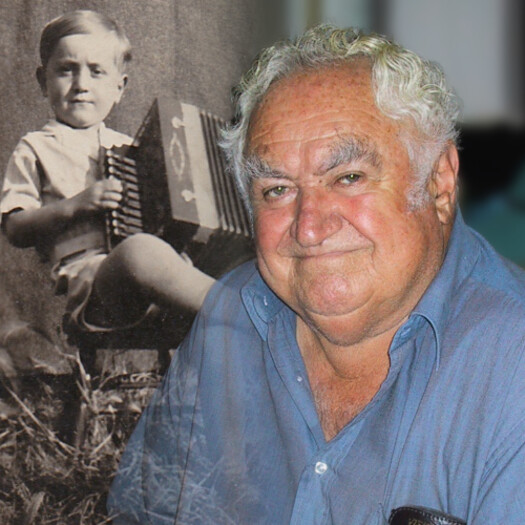 A longtime East Kelowna orchardist has passed away. It is with profound sadness that we, the Bachmann Family, announce the death of our husband/father and grandfather Phil Bachmann, at age 94.

Pops, as he was affectionately known, was born in Tramping Lake, Saskatchewan on April 16, 1928. His family moved to the Okanagan Valley in 1929 via train and sternwheeler, and he resided in Kelowna for the rest of his life. Though his mind was still sharp, Phil passed away peacefully on August 29, 2022.

Phil grew up on pastures and orchards in Kelowna, Rutland and Ellison. He loved drawing and music, and learned to play the accordion while still a young boy. As a child and youth, Phil worked on the family farms growing vegetables and apples, and tending to cows and horses.

As a young man, Phil transferred his knowledge of farming equipment to become a D8 Operator, and worked on the construction of several major transportation projects. These include Deas Island Tunnel (George Massey Tunnel); the Coquihalla Highway; Highway 93 between Banff and Radium Hot Springs; the original Port Mann Bridge; and the original Okanagan Lake Bridge (Kelowna Floating Bridge). In 1951, at age 23, Phil bought an orchard on East Kelowna Road.

Phil met Gerti Culos through friends on New Year’s Eve 1954. They fell in love, and married on April 30, 1956. In the early days of their marriage, they had a house trailer that they would tow to different construction camps around the province. As their family grew, they settled back onto the property in East Kelowna. They acquired neighbouring farms, and were eventually able to move into the Reid House. They grew apples, cherries and grapes, and were active members of the East Kelowna farming community.

Maintaining the farm involved the whole family, but the Bachmanns were happy and made time for fun. They had pets, horses, mini-bikes, and snowmobiles. Pops owned a 1953 Willys Jeep, which he would pile the family into for camping trips and other mountain adventures. He also went on hunting trips for elk and moose. Pops loved to document these outings on his Super 8 camera.

In the early ‘60s, Phil and Gerti formed the Kelowna Bavarian Alpine Dance group, and they performed at events and parades across British Columbia and Alberta. Pop’s outfit included lederhosen and a traditional Bavarian hat with many pins, feathers, and mountain goat hair. He continued to wear the hat throughout his life, almost every time he left the house — whether on vacation, or while mowing the lawn.

Things changed in the mid-60s when Phil developed a complex illness. Initially given 3 months to live, he was sick on and off for the rest of his life. Although Phil had many surgeries and was hospitalised often, Phil and Gerti continued enjoying life to the fullest that they could. They travelled all throughout Europe, Mexico, the Caribbean, and North America. Their farms were slowly sold off over the subsequent decades, and they built a home on their last small acreage on East Kelowna Road.

This move ushered in a new era for the Bachmanns. Pops enjoyed barbecuing for family and friends, and playing the accordion during holiday gatherings. He fixed up the old Willys Jeep and showed it off alongside his John Deere Riding Lawn Mower. He devoured books and became an amateur historian on aviation, WW1 and WW2. Pops loved looking out over the hillside, and watching the quail and deer run by. He and Gerti would often take afternoon drives around South-East Kelowna, and watch the sunsets together. Pops was always surrounded by his adult children and grandchildren. He loved cracking jokes and the house was filled with his laughter. He would laugh so loud after telling his own jokes, that he would miss your reaction and have to ask, “did you get it?”

In 2019, Phil and Gerti moved into a smaller house on a creek in Downtown Kelowna. He enjoyed watching wildlife in the backyard, and sitting out in the sun. He discovered YouTube in his later life, and would watch hours of Bavarian dancing and accordion music every day.

Pops is survived by his loving wife of 66 years, Gerti, children Brenda (Dave), Darlene (Richard), Brent (Pam), Constance, and grandchildren Brit (Ryan) and Tyler. Pops is predeceased by his parents, Balthasar and Katherina, and siblings Celeste, Edward and Rosa.

The family extends a heartfelt thank you to Phil’s compassionate caregivers and nurses. Special thank you to Doctors Watson and Baliski, and to family 'angel' Dallas.

There will be a private celebration of life. In lieu of flowers, please keep our family in your thoughts, and express your love to those you value. 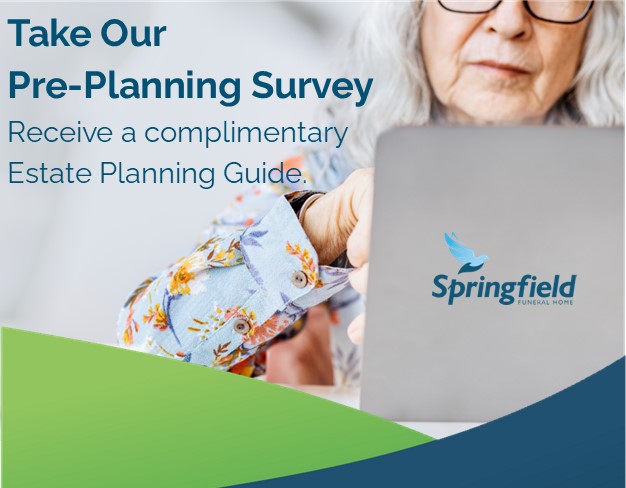 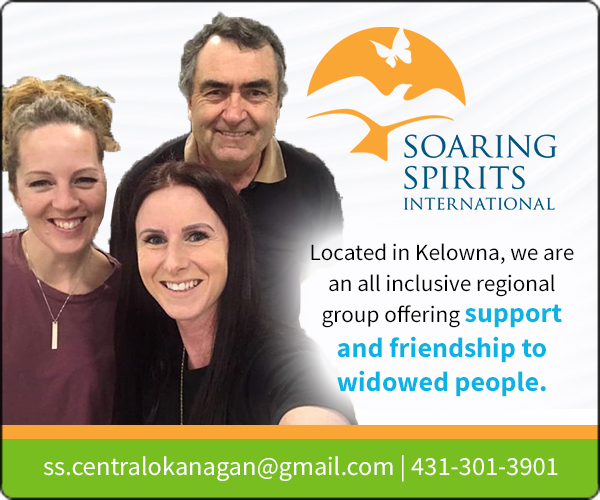