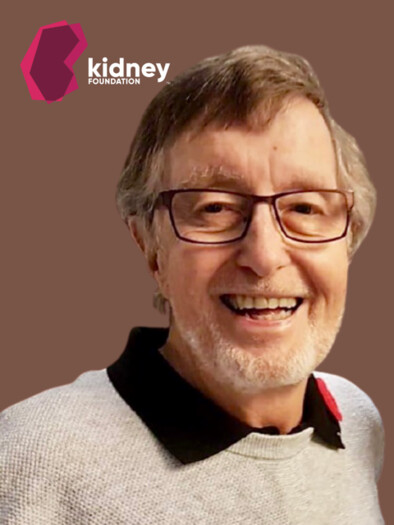 Sid was an only child raised on the family farm in Beechy Sask. He was predeceased by his father Gordan in 1960, his mother Tina in 1993, and his step father Bill Popawhich in 1988.

Following high school, Sid began a career with Credit Unions that extended for 35 years. During this time he worked in the provinces of Saskatchewan and BC. Sid completed his career as CEO of Prince Albert Credit Union for 10 years until retirement. At this time, he and his wife Bonnie moved to Vernon, BC in 2001.
Volunteering with community programs was an activity that he truly enjoyed. His volunteer service in Prince Albert included: President of the Prince Albert Chamber of Commerce and Executive Member of the Prince Albert Kinsmen Club. Following retirement to Vernon he served as: President of North Okanagan Community Life Society, Vernon Women’s Transition House, Board Member of Okanagan Quality Life Society, Captain on Heaven Can Wait Therapeutic Boat and a Client Volunteer North Okanagan Hospice Society. Following receiving a kidney transplant in 2017, he was instrumental in forming the North Okanagan Kidney Chapter and served on Provincial Board of the BC and Yukon Kidney foundation.

Sid enjoyed family get-togethers. He particularly loved having his family out to his cottage at Candle Lake. When he retired to Vernon, visits weren’t as frequent but it made them extra special when they did take place. He also enjoyed entertaining his many friends and conversing with them on the phone. Sid was loved dearly and will be thoroughly missed by his family, extended family and friends. Forever in our hearts until we meet again.
A celebration of life will take place in the Spring of 2022.

In Lieu of flowers donations can be made to the kidney foundation.