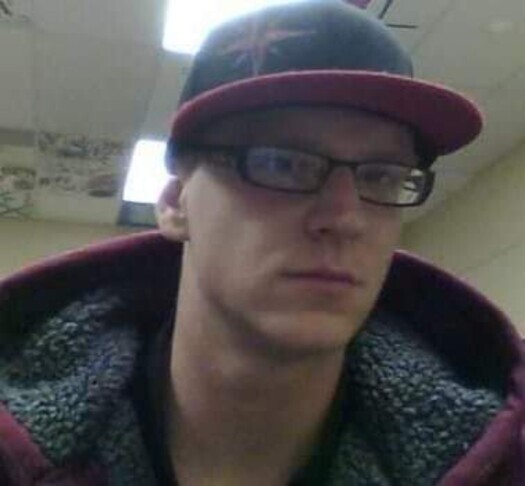 Jasper was born in Winnipeg on July 6, 1992. He was a unique, free-spirited individual who quickly achieved fame after being born in the back of a van just outside of Winnipeg. This beginning reinforced the God given resilient spirit that helped him to endure his challenging first years in life. He was a strong overcomer who was blessed when adopted by his “forever family”, the Butterfields. They were the most loving caring and supportive family a child could ask for, who helped him overcome the difficult years and inspired him to be himself. In about 2009 Jaspers mom contacted his birth mom via messenger and united the two of them, what a gift! Jasper traveled from Winnipeg to Penticton BC to meet his birth mom and what a joyous day that was for them both! Because of the distance between provinces, they were only able to connect 3 times but there was quality and great memories made in those visits. Jasper lived the last 12 years of his life in Calgary, Alberta and he will be missed by his many friends there. Jasper had so much life to live and so many lives to still touch that even in his passing he still impacts people’s lives.

Jasper’s memory will live on, and he will not be forgotten. #4ever30

A celebration of life will be held in July or August 2023 at Ben Lee Park in Kelowna BC for those who wish to attend. Updates will be posted on his memory page on Facebook.

In Lieu of flowers I think Jasper would like others to bring a smile and help others.

He will be deeply missed by his entire family, his siblings and his parents including me, his birth mom, Linda 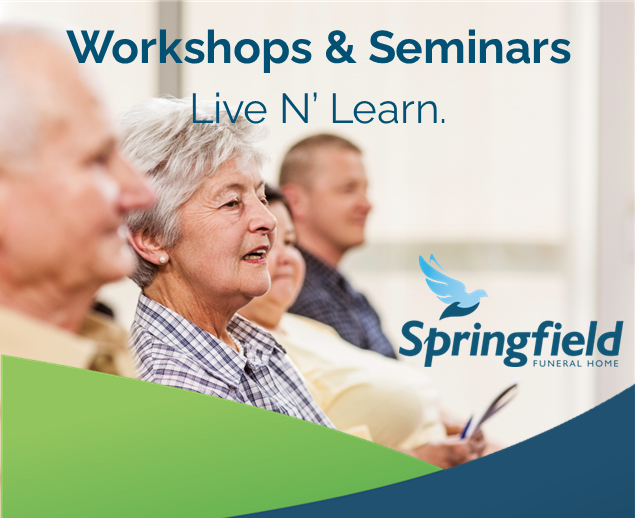 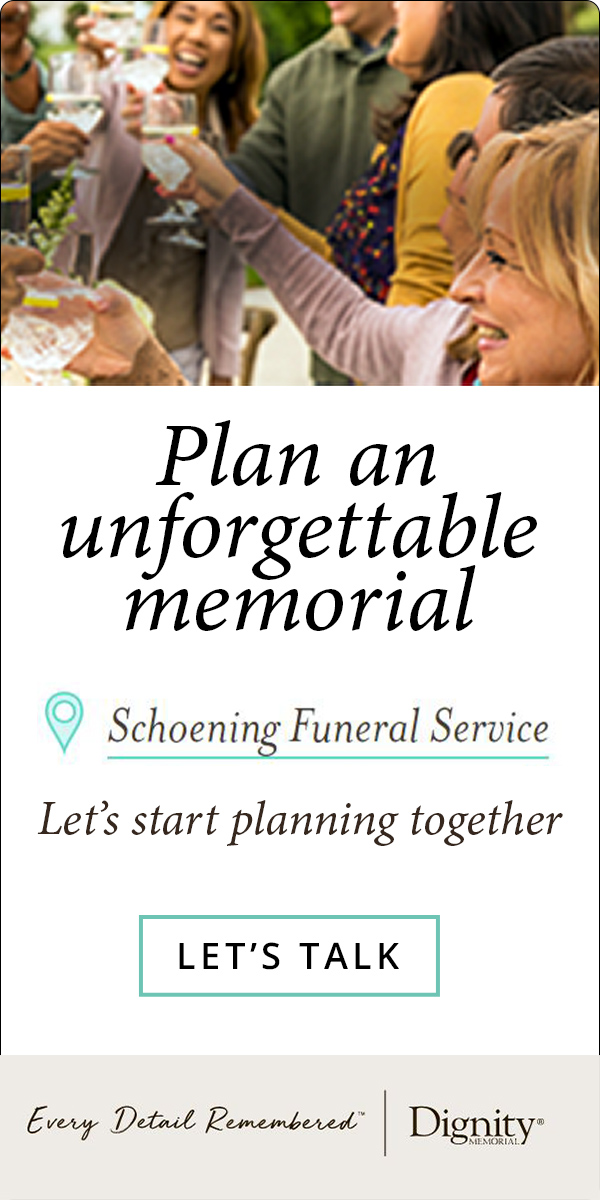