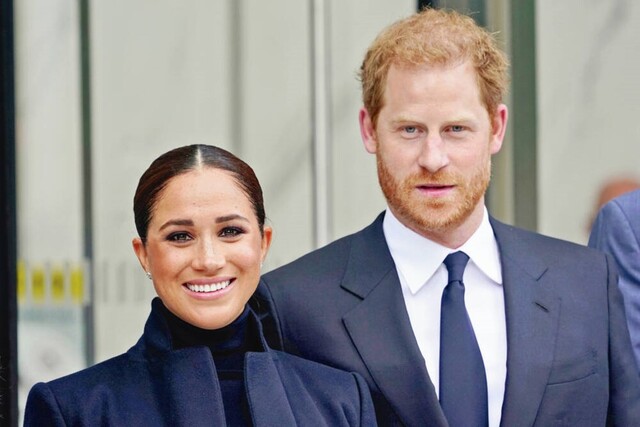 Photo: Contributed
Royals Meghan and Harry stayed at a Russian oligarch's mansion on Vancouver Island before moving to U.S.

During the Megxit madness of a couple of years back, when Prince Harry and Meghan Markle decided to step back from royal life, one of the great mysteries was the ownership of the North Saanich waterfront spread where they holed up.

We knew that Mille Fleurs, isolated behind iron gates at the end of a private road dotted with No Trespassing signs, was pretty fabulous.

When the property was listed for $18 million in 2012, the Time Colonist newspaper’s Carla Wilson wrote that it came with “a winetasting room, wet bar, media room, wood-burning pizza oven and ­landscaped gardens.” If you didn’t like the 11,416-square-foot main ­building, you could bunk in the guest house.

We knew there was a connection to David Foster, the ­Victoria-born music producer and philanthropist.

In January 2020, Britain’s Daily Mail newspaper quoted him as saying he helped arrange the North Saanich stay after his wife, actress Katharine McPhee, who had gone to school with Markle in Los Angeles, learned Harry and Meghan wanted a quiet spot to spend the holidays. (BTW, the Foster connection was cemented that February when he took the couple for supper at Il Terrazzo on the Valentine’s Day weekend.)

We knew that Mille Fleurs’ neighbours said a “rich Russian” owned the estate. The name of Russian-born, California-resident billionaire investor Yuri Milner kept popping up, but couldn’t be confirmed.

Part of the problem in identifying the owner was that Mille Fleurs was a bit of a curiosity in that, technically, it was part of a larger entity known as the Towner Bay Country Club.

Purchasers of the two dozen or so houses there buy them indirectly, through shares, meaning the ownership of individual properties doesn’t show up in B.C.’s land registry.

Finally, last week, the puzzle was solved by the CBC and Radio-Canada. Some dogged sleuthing by the broadcaster determined that the place was linked to Milner after all – or at least to an offshore trust he created.

The CBC traced a circuitous path (with one of the gates unlocked by documents from the Panama Papers tax-files leak) that went through businesses and trusts in the British Virgin Islands, Bahamas and Jersey.

After initially dancing a bit, a Milner representative confirmed to the CBC that a trust funded by the billionaire bought the North Saanich property in 2013. But the rep also said Milner and his family were no longer listed as beneficiaries of that trust. Unspecified charitable foundations were listed instead.

The CBC story made an important point: Nothing Milner did was illegal. There was no suggestion of impropriety. (And being Russian by birth doesn’t make him an oligarch, either.)

Still, the tale does illustrate how hard it can be to determine property ownership in other cases, ones where the authorities actually are trying to root out Putin cronies or criminals. Untying such knots can be complicated.

Note that when the Cullen Commission on money laundering rolled into Victoria in November 2019 — coincidentally, just as Harry and Meghan were packing baby Archie’s nappies for the trip to the Island — there was high praise for B.C.’s brand-new Land Owner Transparency Act.

The legislation created a beneficial-ownership registry in which corporations, trusts and partnerships that buy land on behalf of others would have to disclose the identity of those purchasers. It was seen as an essential tool in the fight against organized crime.

Yet more than two years later, the registry remains largely empty. The November 2021 deadline for registering beneficial owners was elbowed back to November of this year after lawyers complained that the rules over what constitutes beneficial ownership were confusing, leading to inconsistency in interpretation.

There were concerns about who would have access to personal information. It gets complicated when convoluted ownership chains disappear into jurisdictions that have their own rules about what should and should not be disclosed.

It was promised for 2025, but with Canada keen on finding Putin’s pals’ buried treasure, Freeland has advanced the deadline to the end of 2023, and is talking to the provinces about their own corporate registries. 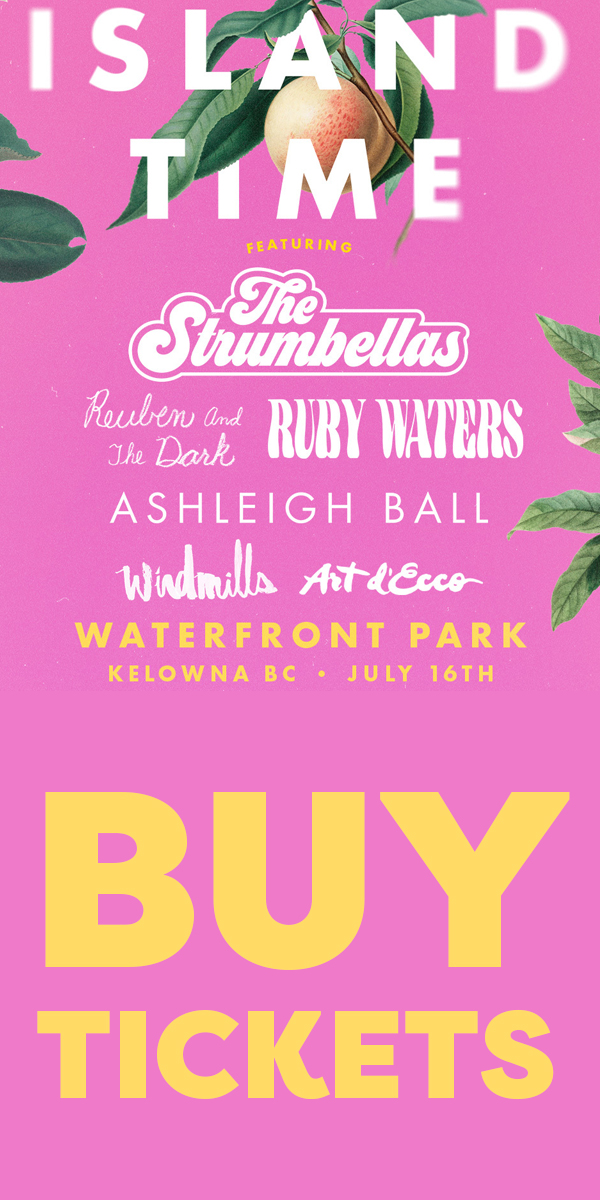