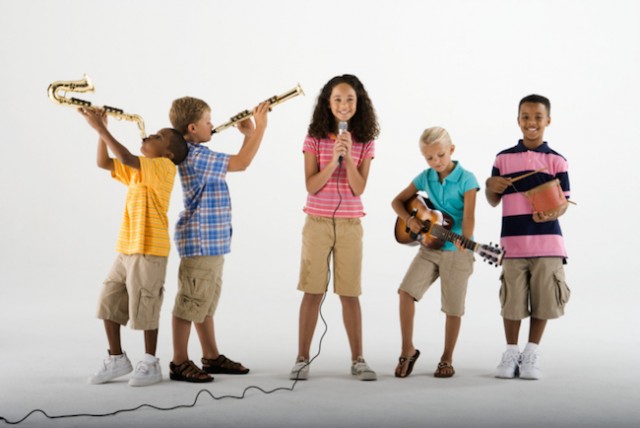 The guest writer for this week's Writer's Bloc is Dennis Warner, of West Kelowna. Dennis taught instrumental music for 34 years in the BC public school system.

From time to time, governments responsible for public education set out to tweak the system to make it more relevant.

That process is occurring once again in British Columbia, so it seems timely to ask what students should really be learning in our public education system.

Public education for the masses dates back to the 19th century. The catalyst for public education was industrialism and the desire to prepare children for a world of future employment.

There have been many changes since then, but the original template is still there. Is it time for some fundamental changes? What we have now is something of a factory model - can we do better?

What’s undervalued in our public education system, though? In what way are we missing the forest for the trees?

In a 2006 TED talk, my favourite educationalist, Sir Ken Robinson, pointed out that the public education system tends to stifle creativity. He told the story of a little girl who was drawing. She was asked by the teacher what the picture would be.

“But no one knows what God looks like,” the teacher replied, to which the girl countered,

“They will in a minute.”

Too many students take a teacher’s ‘no’ for a final answer though, and creativity is stifled in the process.

I agree with Robinson that creativity is as important as literacy, and that it should be awarded the same status.

Think of instrumental and vocal jazz students performing, and taking chances through improvisation. They’re being creative, expressing themselves, and discovering musical and technical solutions to improve their performance. Music and the other arts provide a vital means of expression for students, and for some it’s the only thing that keeps them in school.

Robinson tells another story, of a mother phoned by the school and told that her daughter was fidgeting and inattentive. When a specialist met with the girl, he turned on the radio, then he and the mother left the room. They looked back and saw the girl dancing to the music. The specialist told the mother that the girl didn’t need medication, she needed to get up and dance.

That little girl was Gillian Lynne, who would one day become a British ballerina, and later the choreographer of Cats and Phantom of the Opera.

So what does all this mean? For me, it means looking at the individual and supporting a well-rounded education while recognizing and allowing for particular interests.

Maybe it means getting some kids off medication and into moving more, via dance or other activities. Sitting at a desk for hours without being allowed to move much would subject many of us to an ADHD diagnosis.

The arts and creativity go hand in hand. A student paints a picture, improvises a solo, interprets a character, or puts his or her special touches on a dance routine. I’m partial to the arts, and particularly music, having taught instrumental music for 34 years in the public school system.

We need to look at creativity in other subjects as well, and, in an age where information is readily available and easy to retrieve, we need to put the emphasis on problem-solving and thinking outside the box.

As we look at our public education system with a view to making it more relevant, let’s stop trying to predict the future. We simply don’t know what the world will be like in the future, so it makes sense to stop pretending that we do.

For example, will we have computers when the students now entering school graduate, or will computers be nothing more than a relic of old-fashioned technology?

We need to encourage and reward curiosity and risk-taking, and acknowledge it to be as important as literacy and numeracy.

We know that creativity is an inherent part of us, but it needs to be developed, not stifled. Too often our public education system does the latter. Technologies will come and go, but creativity is here to stay. 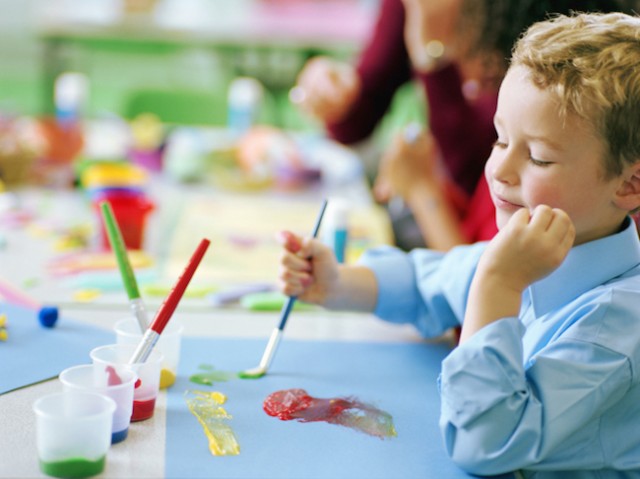