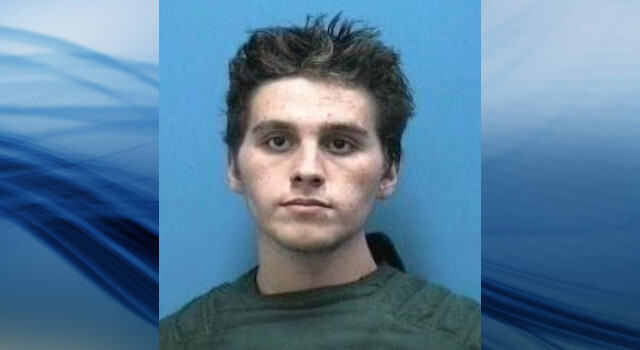 A judge accepted a plea deal Monday for a man who randomly killed a Florida couple in their garage six years ago and then chewed on one victim’s face that will send him to a mental hospital for treatment.

Austin Harrouff, 25, pleaded not guilty by reason of insanity to two counts of first-degree murder and other charges for the 2016 slayings of John Stevens, 59, and his wife, Michelle Mishcon Stevens, 53.

The agreement worked out between the defense and prosecution avoids a trial that had been scheduled to start Monday before Circuit Judge Sherwood Bauer and had been expected to last three weeks.

Harrouff will be committed to a secure mental health facility until doctors and a judge agree that he is no longer dangerous. If the trial had gone forward, Harrouff could have faced life in prison.

A number of family members of the slain couple expressed anger at the decision and made victim impact statements directed at Harrouff, his family, the defense team and prosecutors.

The judge said Harrouff will remain in the Martin County Jail until he is taken to a secure mental health facility monitored by the Florida Department of Children and Families. Bauer said he will not be allowed to leave the facility without a court order.