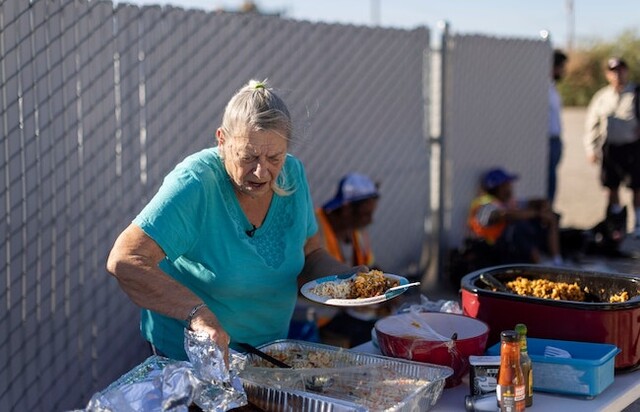 A woman who was arrested for feeding homeless people in northwest Arizona is suing over a local ordinance that regulates food-sharing events in public parks.

Norma Thornton, 78, became the first person arrested under Bullhead City's ordinance in March for distributing prepared food from a van at Bullhead Community Park. Her lawyer said the lawsuit, filed Tuesday, is part of a nationwide effort to let people feed those in need.

Criminal charges against Thornton were eventually dropped, but she's seeking an injunction to stop the city from enforcing the ordinance that took effect in May 2021.

Bullhead City Mayor Tom Brady said the ordinance applies only to public parks. He said churches, clubs and private properties are free to serve food to the homeless without a permit.

Thornton owned a restaurant for many years before retiring in Arizona and said she wanted to use her cooking skills to help the less fortunate.

“I have always believed that when you have plenty, you should share,” Thornton said.

According to the Mohave Valley Daily News, Thornton said she has continued to feed people in need from private property not far from Community Park. 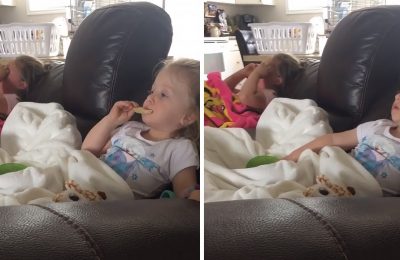