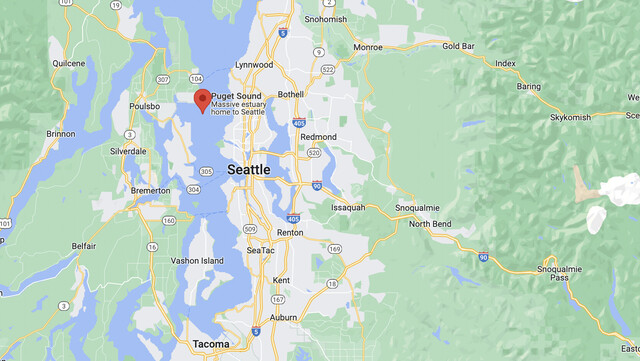 Five more bodies have been pulled from Puget Sound after a float plane crash nearly a month ago.

Six of the 10 victims of the crash that occurred on Sept. 4 near Whidbey Island north of Seattle have been found. Five have been identified, reports the Seattle Times.

About 80 per cent of the plane, including the engine, has been recovered using remotely operated vessels.

The de Havilland DHC-3 Otter floatplane departed Friday Harbour on San Juan Island, just east of Victoria B.C., on Sept 4. on a regular commuter route to a municipal airport in the southern suburbs of Seattle when it crashed into the water.

Officials are also investigating whether human remains that washed ashore at Dungeness Spit two weeks after the crash are a seventh victim.

The cause of the crash is still under investigation.