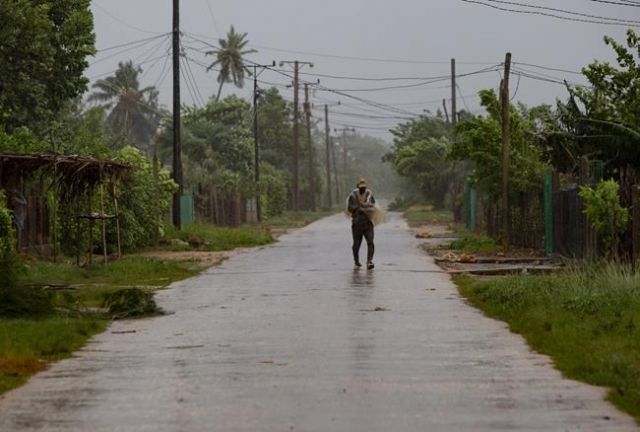 Photo: The Canadian Press
A man walks on the road to Playa Cajio, which has been cut off by the storm surge of Hurricane Ian, in Artemisa, Cuba, Tuesday, September 27, 2022. Ian made landfall at 4:30 a.m. EDT Tuesday in Cuba's Pinar del Rio province, where officials set up shelters, evacuated people, rushed in emergency personnel and took steps to protect crops in the nation's main tobacco-growing region. (AP Photo/Ismael Francisco)

Hurricane Ian knocked out power across all of Cuba and devastated some of the country’s most important tobacco farms when it slammed into the island’s western tip as a major hurricane Tuesday.

Cuba’s Electric Union said in a statement that work was underway to gradually restore service to the country’s 11 million people during the night. Power was initially knocked out to about 1 million people in Cuba's western provinces, but later the entire grid collapsed.

Ian hit a Cuba that has been struggling with an economic crisis and has faced frequent power outages in recent months. It made landfall as a Category 3 storm on the island’s western end, devastating Pinar del Río province, where much of the tobacco used for Cuba’s iconic cigars is grown.

Tens of thousands of people were evacuated and others fled the area ahead of the arrival of Ian, which caused flooding, damaged houses and blew toppled trees. Authorities were still assessing the damage, although no victims had been reported by Tuesday night.

Ian’s winds damaged one of Cuba’s most important tobacco farms in La Robaina.

“It was apocalyptic, a real disaster,” said Hirochi Robaina, owner of the farm that bears his name and that his grandfather made known internationally.

Robaina, also the owner of the Finca Robaina cigar producer, posted photos on social media of wood-and-thatch roofs smashed to the ground, greenhouses in rubble and wagons overturned.

Cuba’s Meteorology Institute said the city of Pinar del Río was in worst of the hurricane for an hour and a half.

“Being in the hurricane was terrible for me, but we are here alive,” said Pinar del Rio resident Yusimí Palacios, who asked authorities for a roof and a mattress.

Ian was expected to get even stronger over the warm Gulf of Mexico, reaching top winds of 130 mph (209 kph) approaching the southwestern coast of Florida, where 2.5 million people were ordered to evacuate.

As the storm’s center moved into the Gulf, scenes of destruction emerged in Cuba. Authorities were still assessing the damage in its world-famous tobacco belt.

“I spent the hurricane at home with my husband and the dog. The masonry and zinc roof of the house had just been installed. But the storm tore it down,” said Mercedes Valdés, who lives along the highway connecting Pinar del Río to San Juan y Martínez. “We couldn’t rescue our things ... we just ran out." 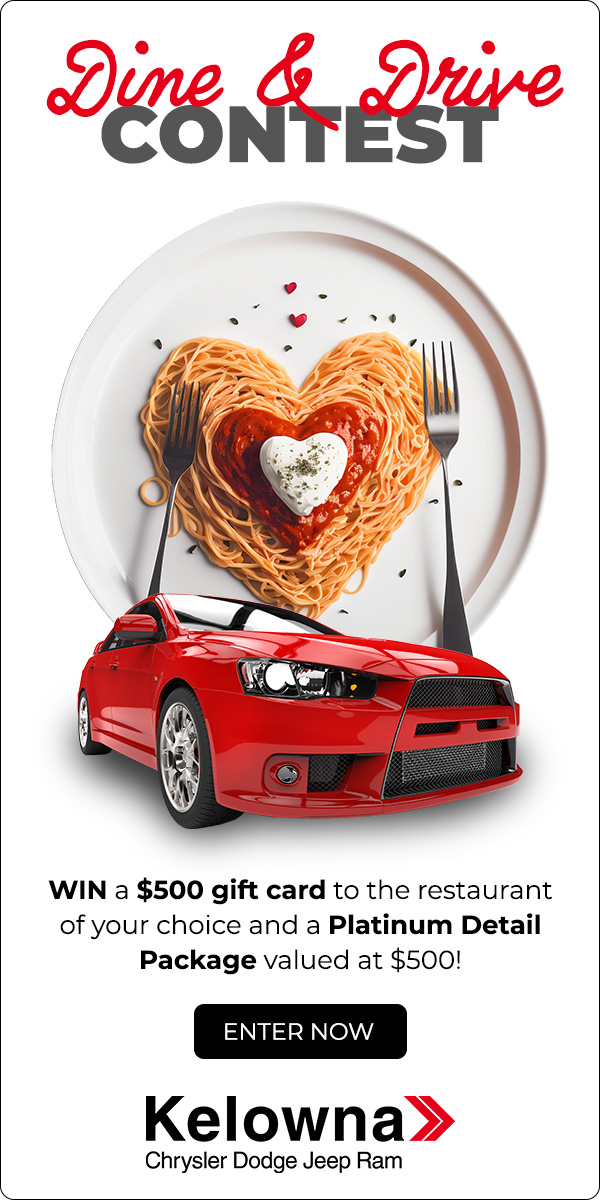