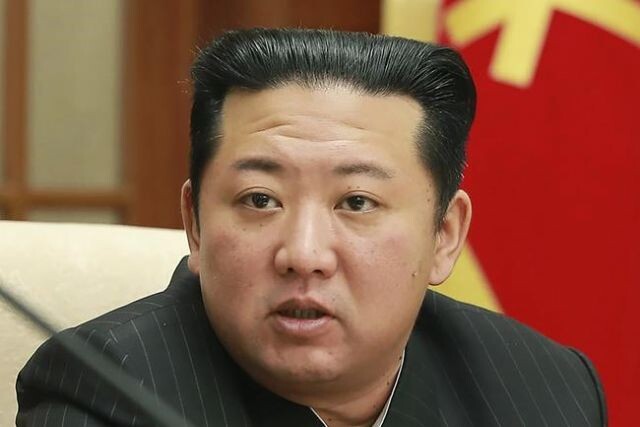 South Korea’s Joint Chiefs of Staff on Sunday did not immediately say what type of missile it was or how far it flew. The launch came a day after South Korean officials said they detected signs that North Korea was preparing to test a missile designed to be fired from submarines.

North Korea has dialed up its testing activities to a record pace in 2022, testing more than 30 ballistic weapons, including its first intercontinental ballistic missiles since 2017, as it continues to expand its military capabilities amid a prolonged stalemate in nuclear diplomacy.

The launch came as the nuclear-powered aircraft carrier USS Ronald Reagan and its strike group arrived in South Korea for the two countries’ joint military exercise meant to show their strength against growing North Korean threats.