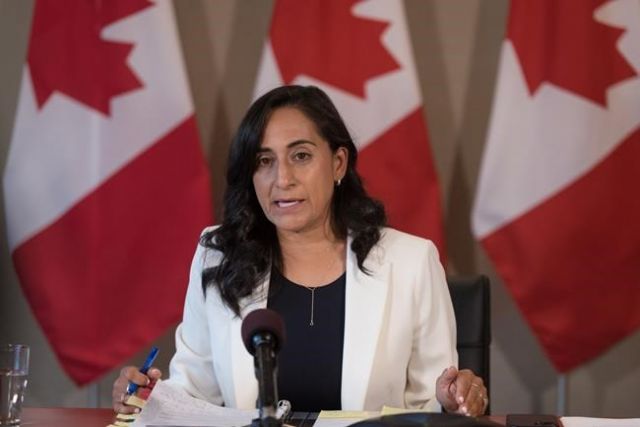 Defence Minister Anita Anand says two miners who were trapped in an underground mine for 10 days in the Dominican Republic have been rescued with the help of Canada.

In a tweet on Tuesday, Anand said the Royal Canadian Air Force transported mining equipment to Santo Domingo following a request for assistance from the Dominican government.

Two miners with the Dominican Mining Corporation, known as Cormidom, had been trapped since July 31 in an underground mine.

According to a news release from the Dominican Republic Embassy on Saturday, Canada was expected to send over a mining excavation system made up of machines, tools and various rescue technologies.

The statement says the equipment was provided by Machines Roger International, a mining company based in Val-d'Or, Que.

Anand thanked the Royal Canadian Air Force personnel involved in the mission who arrived in the Dominican Republic on Sunday.