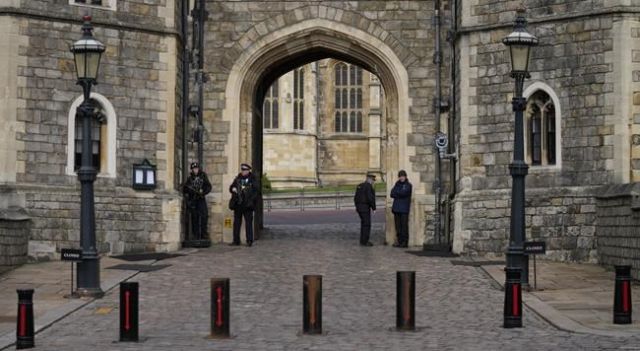 British prosecutors have charged a man with intending to “injure or alarm” Queen Elizabeth II after he was arrested at Windsor Castle on Christmas Day.

Jaswant Singh Chail, 20, has been charged under the Treason Act after allegedly being caught with a crossbow on the palace grounds.

Chail, from Southampton, has been charged with “discharging or aiming firearms, or throwing or using any offensive matter or weapon, with intent to injure or alarm her Majesty.” That is an offense under section 2 of the Treason Act of 1842. He has also been charged with threats to kill and possession of an offensive weapon.

Chail is in custody and will appear before Westminster Magistrates’ Court on Aug. 17. 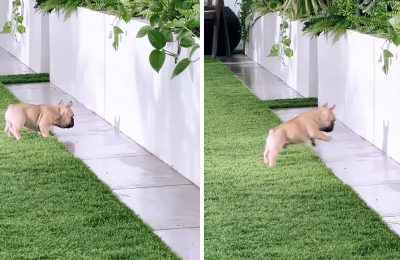