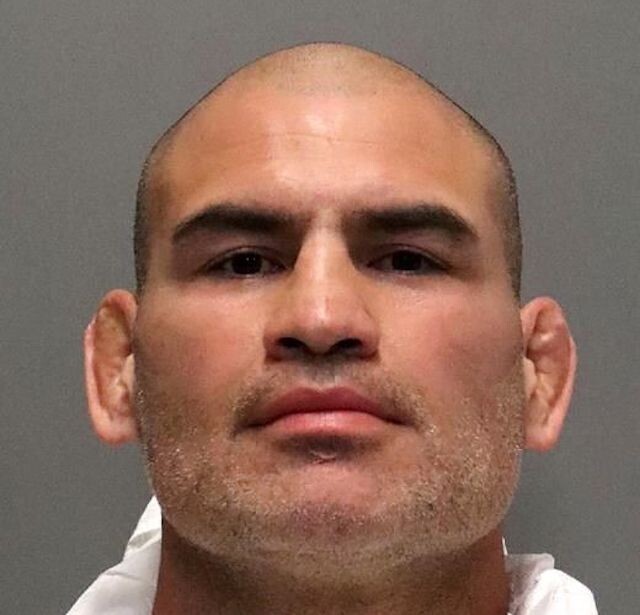 Velasquez was arrested in San Jose, California, last February after he shot at a pickup truck carrying the man through busy streets in three Silicon Valley cities, ramming the vehicle with his own truck during a high-speed chase, prosecutors said.

A judge in March denied bail to Velasquez, who faces attempted murder and multiple gun assault charges. His attorney, Mark Geragos, has said he plans on vindicating Velasquez in court.

Velasquez claims in a civil lawsuit that Harry Goularte sexually molested Velasquez’s son while the boy was attending a day care run at a home by Goularte’s mother, Patricia Goularte, the Los Angeles Times reported Wednesday.

The Times said the lawsuit was filed on behalf of a minor. Harry Goularte was living at the home and working for the day care during the time of the alleged molestation, according to the court filing.

John Deagon, an attorney for Goularte, didn't immediately respond Wednesday to an email seeking comment on the lawsuit.

The child care business and its owners “fostered and maintained an environment” where the children could be molested, sexually abused and harassed, Velasquez said in the court filing. The lawsuit accuses Goularte and his family of negligence and sexual battery.

Goularte, 43, was charged with lewd and lascivious acts with a minor by the Santa Clara County district attorney’s office. He has pleaded not guilty and trial is scheduled for September.

Velasquez, 39, is due back in court in August, the Times said.

Velasquez transitioned to pro-wrestling after retiring from his MMA career in 2019. A former two-time UFC heavyweight champion, he earned title belts in 2010 and 2012.