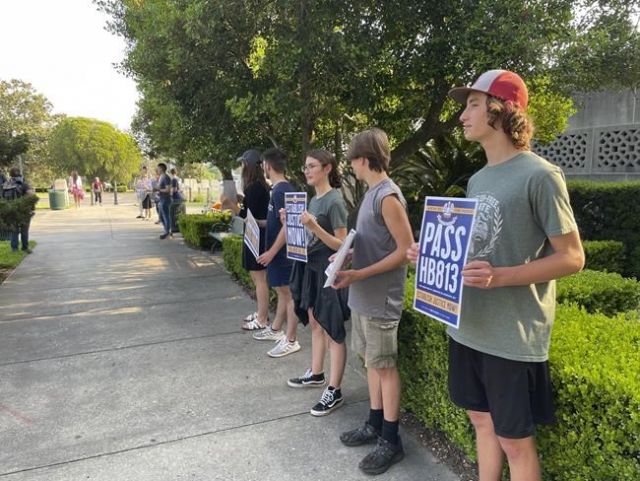 Louisiana women who have abortions will not be subject to murder or other criminal charges after legislators revamped an abortion bill Thursday night.

The controversial bill would have ventured farther against abortion than lawmakers’ efforts in any other state. It would have made women who end their pregnancies subject to criminal homicide prosecutions.

McCormick abruptly ended debate on the bill and returned it to the House calendar after the amendment passed 65-26. The bill appears unlikely for passage unless McCormick decides to attempt to revive it.

“To suggest that a woman would be jailed for an abortion is simply absurd,” Gov. John Bel Edwards, a devout Catholic and a Democrat who has long broken with his party on the abortion issue, said in a news release Wednesday.

“Our longstanding policy is that abortion-vulnerable women should not be treated as criminals,” Louisiana Right to Life said in a statement.

The Catholic bishops said they are “unequivocally" opposed to the bill. And the National Right to Life Committee on Thursday issued an “open letter to the nation's state legislators" that didn't mention the Louisiana bill specifically, but said “any measure seeking to criminalize or punish women is not pro-life and we stand firmly opposed to such efforts.”

McCormick disagreed, saying a woman who has an abortion should be in the same legal position as a woman who takes the life of a child after birth. “When I give equal protection to the unborn, that's the possibility,” he said in a Wednesday evening phone interview.