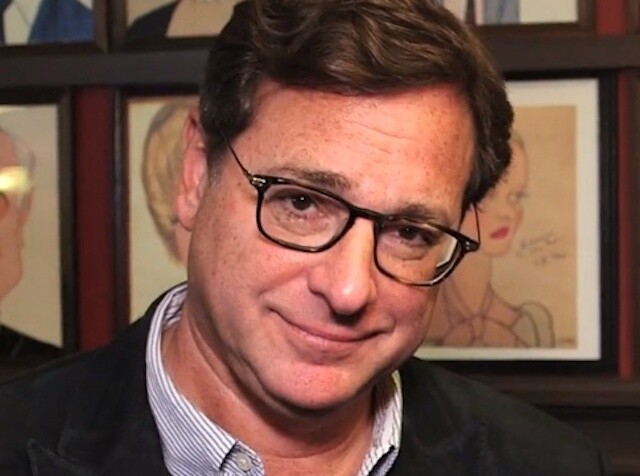 Former 'Full House' star and comedian Bob Saget has died at the age of 65.

“Earlier today, deputies were called to the Ritz-Carlton Orlando, Grande Lakes for a call about an unresponsive man in a hotel room,” the tweet read. “The man was identified as Robert Saget & pronounced deceased on scene. Detectives found no signs of foul play or drug use in this case.”

According to TMZ, police and fire department arrived at the scene at 4 p.m. after hotel security discovered Saget in his room.

The Orange County Sheriff's Office also told TMZ Saget's death appears to be a mystery at this point.