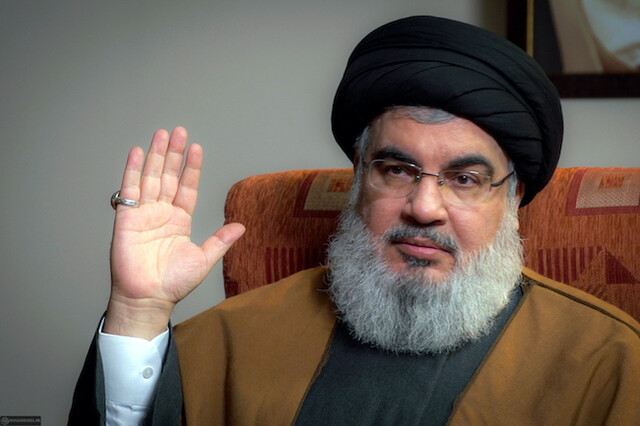 The leader of Lebanon’s Hezbollah declared for the first time Monday that his powerful militant group has 100,000 trained fighters.

Hassan Nasrallah disclosed the size of the Shiite group’s militant arm in his first speech since seven people were killed in gunbattles on the streets of Beirut on Thursday. The confrontation erupted over a long-running probe into last year’s massive port blast in the city.

In his speech, Nasrallah also accused the head of a right-wing Christian party of seeking to ignite civil war in the small country.

He accused Samir Geagea, leader of the Lebanese Forces, of “manufacturing” Thursday's clashes in the Tayuneh area and described him as a criminal and a killer.

Addressing Geagea, Nasrallah said: “Don’t miscalculate. Be wise and be polite and take a lesson from all your wars and all our wars.”