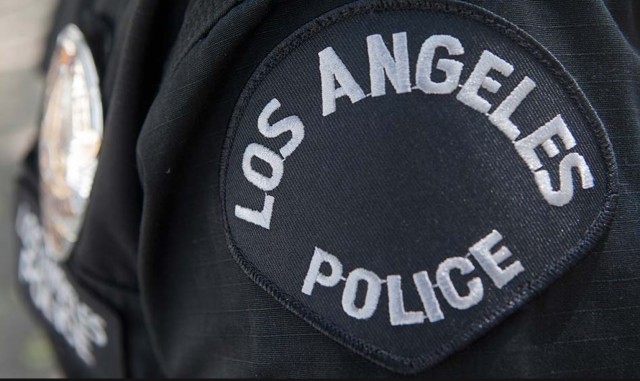 The police chief of Bakersfield, Cali., said Tuesday that an unarmed 73-year-old man refused to take his hand out of his pocket when he was shot by an officer who thought he had a gun because of a 911 call reporting him.

An officer on the force for about 16 months, Reagan Selman, fired seven shots at Francisco Serna in the driveway in Serna's neighbourhood where he was killed, Chief Lyle Martin said at a news conference Tuesday night. Six other officers had arrived, but no others fired, Martin said.

Serna's family said he suffers from dementia and he often took walks in the evening.

The woman who reported him spotted Serna in her driveway, and she told her boyfriend that she thought he had what looked like a gun, Martin said. It was the boyfriend who called 911, and he simply said the man had a handgun, the chief said.

When officers arrived, the woman pointed to Serna as the man they had called about, the chief said. About 20 or 30 seconds later, as Serna refused to take his hand out of his jacket pocket and stopped moving, Selman shot and killed him. About 10 minutes passed from the 911 call to the shooting.

Martin said it was an extremely difficult set of circumstances for an officer fearing a man with a gun and a terrible situation for all involved. "This is a tragic incident for their family, the community as a whole, and the police department," he said.

Serna was declared dead at the scene, and no gun was found. Martin says an object was recovered that may have been what the woman mistook for a gun, but he said it was difficult to describe and didn't offer further details.

Selman and his partner, who were the first two officers at the scene, were placed on routine administrative leave. The other five officers who witnessed the shooting were not directly involved enough to be put on leave.

A group was gathered outside the family home late Tuesday, with one person holding a sign that read "Justice for Francisco Serna." A candlelight vigil was held in his honour.

Serna's son Rogelio Serna posted a video on Facebook about the shooting Tuesday. "Right across the street is where the police shot my father ... and my dad was not armed," Rogelio said in the video.

He wrote in another post that his father was in the early stages of dementia and would go on small walks when he had trouble sleeping. "Last night he took his last walk," Serna wrote. 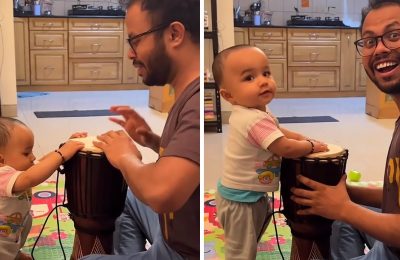