Will Kelowna city council heed the call for change? 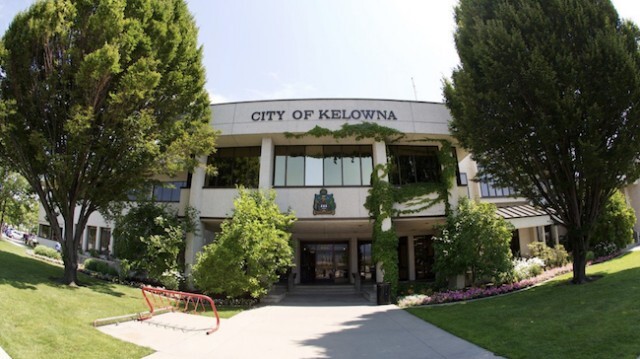 Kelowna’s city hall received a shake-up in the civic election on Oct. 15, and as Tom Dyas’ campaign manager in the election, I thought I would use this month’s column (following a mandatory break from writing it during the campaign) to dive deep into what this means and the message the people sent city hall.

We’ll start with the mayor’s chair.

In a complete reversal of the 2018 election, Dyas clobbered incumbent Colin Basran, receiving 62.17% of the vote while Basran received the support of only 31.87% of the electorate. This was a striking repudiation of a two-term incumbent. Basran’s 10,821 votes were fewer votes than any of the eight successful councillor candidates received.

I won’t get into the reasons behind voters distaste with the direction of city hall in this column, but it was clear to most the top issues framed by Dyas and others, were crime and a lack of communication between elected officials and the public.

To better understand the message sent to city hall by the community, we have to turn our attention to the councillor race, where long-time councillor and Basran supporter Coun. Gail Given surprisingly failed to hold her seat. Given and Basran often voted together on issues, every single time I can remember.

She was also the only sitting councillor to publicly endorse Basran’s re-election effort, something he continually touted on his social media.

This was a strong and public rejection of the direction council took the city in over the last eight years. But then why, if it was such a rejection, did we not see a wholesale change of council? The reason comes down to the public’s inability to decide exactly who should be replaced on council and the number of candidates who ran.

In 2018, seven non-incumbent candidates received more than 4,000 votes each, yet they did not receive enough votes to win a seat. In 2022, that number jumped to 13.

Re-elected councillors should not, however, take their re-election as an endorsement of their direction to date. Rather, it was an indication people want change but were largely unable to settle on who exactly should be the ones to deliver that change.

To drive the point home even further, the councillors who received the most support were (in order) Ron Cannan, Loyal Wooldridge, Rick Webber and Gord Lovegrove. Three non-incumbents and one who was elected for the first time in 2018, and not tied to the “establishment” candidates, topped the polls, while the “old guard” on council filled the bottom four positions. Change certainly won the day.

The question remains, how much change will people get? With the majority of council dominated by incumbent candidates, Kelowna's mayor-elect Tom Dyas may have a challenge getting his way through council.

Will the incumbent councillors look at these numbers and realize their direction over the last eight years was rejected by the electorate? Or will they take their win and keep on with the direction they have been marching towards?

Only time will tell.