Changes needed to keep the 'public' in public hearings

Running out of time 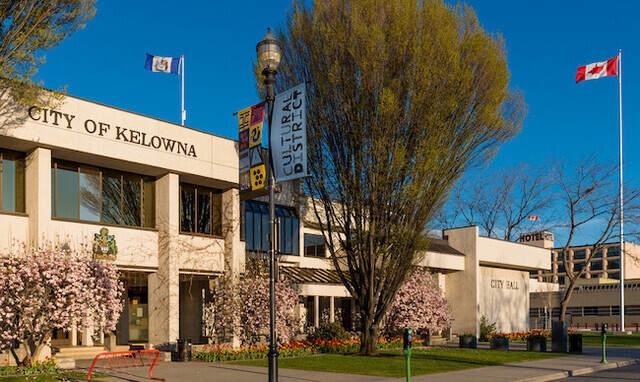 Public consultation is supposed to be a significant part of the democratic process when it comes to local decision-making.

That’s why we hear so often about public hearings for projects. However, not all public consultation is equal, especially public hearings, and we’ve recently seen a good example of how this can be done to disenfranchise people right here in Kelowna.

On July 26, UBCO’s proposed 46-storey tower was scheduled for a public hearing at 6 p.m., which was to be followed by several other items with scheduled 7 p.m. starts — including the controversial new tower at the former RCMP detachment site at 350 Doyle Ave.

As anyone could have predicted, UBCO’s project was controversial with the public and resulted in a significant number of speakers opposing, and some supporting the project. That takes time, especially when you add in the debate among city councillors and the mayor, and opportunities for the proponent to present and then respond to issues, etc.

By the time the debate and vote wrapped up on the UBCO tower it was almost 9:30 p.m., after which, there were two more quick items before starting the public discussion and participation on the former RCMP detachment site proposal.

That discussion began around 10 p.m. and went well past 11 p.m. before concluding with a vote by council to support the project. There were a number of items originally scheduled for 8 p.m. following the former RCMP detachment site issue. They were eventually concluded at 12:26 a.m., after midnight.

The issue with this process is it would be clear to anyone who’s ever attended a public hearing that scheduling debate on the UBCO tower for an hour simply was not reasonable. It was always going to take several hours. The knock-down effect of this was that debate on the other contentious item — the former RCMP site proposal— scheduled for 7 p.m., did not start until around 10 p.m. that evening.

Residents who want to participate in the public process that shapes their city have lives, children, commitments, dinners, work, etc. When they’re told they need to be at City Hall for 7 p.m. to raise their voice on an issue they are concerned with, not getting to that item until 10 p.m. does a great disservice to them and the democratic process.

We will never know how many people wanted to speak and simply gave up after council was three hours late in calling the item for debate.

The worst part is the city would have known. There was no way discussion on the UBCO tower proposal would wrap up within an hour.

So what should the city do?

There’s a couple things, starting with not scheduling highly contentious items back-to-back on the same day when possible.

Secondly, provide ample time between contentious items. UBCO’s item was always going to take somewhere between two to three hours to get through. Of course, council cannot call an item until the time it has been scheduled for has passed, so if it says an item will be called at 8 p.m., even if they’re ready at 7:30 p.m., they must wait until 8 p.m. to call the 8 p.m. item.

But what’s the worst case? Councillors have to take a break and wait? That’s certainly better than having residents show up hours early and then leave when they feel their item is never getting called.

Writing about public consultation is never exciting. Most people don’t go to meetings or fill out the surveys. But it’s important and it should be done to maximize people’s ability to have their voice heard.

Simple changes can make a difference in ensuring people feel they’re included in our democracy.