Is Kelowna rezoning residential land to buy it cheaper later on? 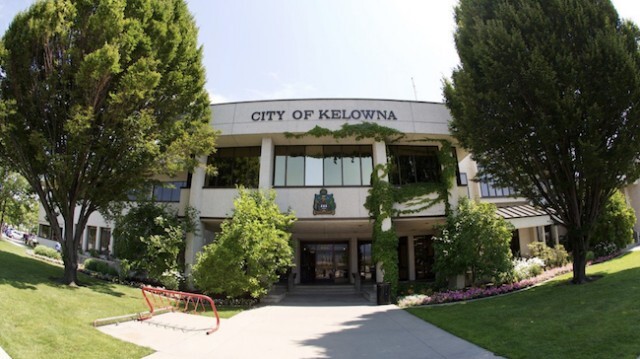 What if you worked hard your whole life, bought yourself a nice house that you see yourself living in forever but then one day the city says it wants to buy your house.

But before it buys it from you, it re-zones the land it is on to parkland, which makes it less valuable. When it goes to buy your house, whether through a mutual agreement or forcible expropriation, the fair market value is considerably less.

Well, you might just live in a property on Watt Road in Kelowna.

The City of Kelowna often buys up land from private property owners for future projects. A perfect example is when, in June 2021, the city bought Walley Lightbody’s Abbott Road property for $5.3 million to expand the size of Strathcona Park, even though the property was zoned residential.

But that’s not what happened on Watt Road.

In the city’s newly passed OCP 2040, it designated eight properties on Watt Road as future parkland. It has not bought the properties and doesn’t even mean it ever will. But it has indicated it intends to at some point, maybe turning the land into a park.

Of course the impact of this is that it will slowly devalue the properties.

How many of you would be interested in buying a property the city says it’s going to demolish to turn into a park? What if you owned the property and wanted to make significant alterations requiring zoning changes? The City isn’t likely to approve them because, well, it’s going to be a park one day.

What is inherently unfair in this process is the city is essentially expropriating land twice. The first time is when it changes the zoning to parkland and ensures the property’s fair market value declines. Then, when it’s convenient to the city, it may choose to forcibly expropriate the land and is only required to pay fair market value, which is, of course, less once it’s designated as parkland.

It may wait until you’re ready to sell, but again, your land is now worth less than it would have been because it’s designated as parkland.

The logic in this move exists only if the intention is to devalue the properties prior to purchase, or to scare landowners into selling as soon as possible.

Now, some of you may be thinking that the city needs more waterfront public parks so tough luck for these people. But is that fair?

Imagine you live in Rutland and someone at City Hall thinks your street would be perfect for a road expansion. Expropriating your land and building the road would be a normal civic process, no matter how unfair.

But if the city decides to designate your house as a future road, with no timeline on when it is actually going to build the road, what do you think that does to your re-sale value in the meantime?

The city is essentially devaluing your property to buy it at a decreased cost when it’s convenient for it.

City council’s support for pre-emptively re-zoning properties to de-value them for future purchase is a dangerous and unjust practice that should absolutely be rejected.