Would an audit of Kelowna services find much-needed savings? 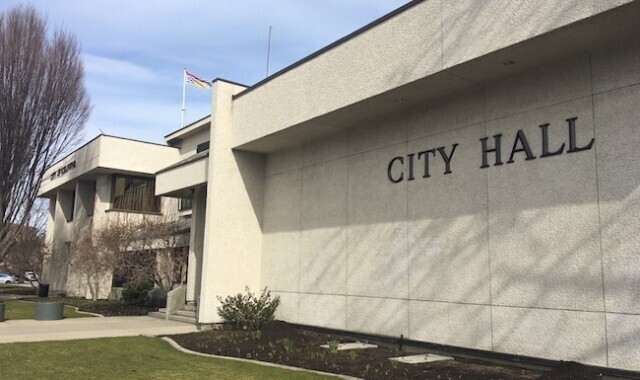 Now bear with me, but Kelowna’s tax increase is acceptable given the circumstances. Would it be nice to not have an increase and give everyone a break? Yes. But keeping the budget increase below inflation is a win for the community.

At the same time, due to a nation-wide RCMP collective bargaining agreement, municipalities are on the hook for millions in retroactive pay to their police officers. Kelowna’s retroactive pay obligation is a substantial $8.3 million.

Kelowna also finds itself in the middle of the pack when it comes to its municipal property tax rate when compared to other municipalities in B.C.

But, since 2014, property taxes have increased a total of 29%, the total number of city employees has grown to more than 1,030 from 716 employees and we have seen the average home price soar to nearly $1 million from $428,000, drastically increasing the property tax collected from each home.

Given these realities, I’m confident if we were to look for savings in our municipal budget, we could find some.

While I was working for the Government of Ontario, we launched a program called the Audit and Accountability Fund.

That program was designed to provide funding to large municipalities in order to conduct independent reviews of municipal budgets and programs to see if there were any savings to be found for taxpayers, through modernization or better use of funding to achieve the same results, without cutting services.

The reviews were most often conducted by large accounting firms, such as KPMG, Ernst & Young or PwC.

The funding each municipality received was not made public, but Ontario’s 39 largest municipalities and three school boards received a portion of the $8.15 million fund (approximately $194,000 per review if divided equally).

To say that there was a return on investment would be an understatement.

If these cities, both smaller and larger in terms of population compared to Kelowna, can find savings, why not us?

Given that we’ve seen a staggering total 29% tax increase over the last eight short years, perhaps it’s time we fund an independent financial review of our services to see whether we can find efficiencies within our municipal government’s finances and save everyone a little bit of money.