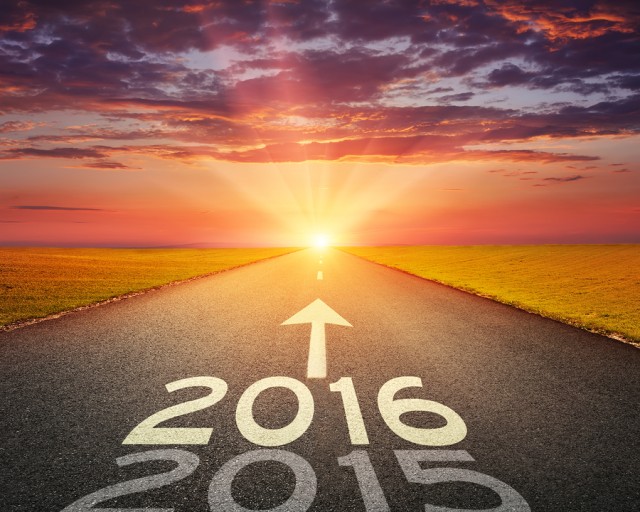 It’s always fun to take a shot at some predictions for the upcoming year.

So here goes nothing:

One
Downtown Kelowna will continue to come into its own. A new Innovation centre, BNA and other new places for folks 25 - 45 to hang out, a new hotel breaking ground in 2016, IH building, two parkades, public space projects by the DKA, Arts on the Avenue, and so much more. I think folks will be surprised at how much change there will be downtown in 2016. I should note that parking will be a bit of a pain until those parkades are built.

Two
Folks will long for the days when bunnies were the problematic rodent in town. Our rat population is exploding. We need make sure that homeowners are doing what they can. Exciting topic eh! For the truly intrigued, here is a link for more information on steps you can take against this growing issue.

Three
Awareness of the mental health issues facing our community feels as though it will increase exponentially next year, with plenty of amazing community conversations and collaborations brewing. I expect that you will soon start to hear more about those issues, and hopefully, along with it, some increased funding from provincial and federal funds.

Four
Social Media: 360 videos will only increase once folks realize how easy it is to create and share the unique and engaging content on sites like Facebook. Tip: Realtors should be using this option ASAP to showcase their listings, although various agents are focusing on movie theatre style video ads for their properties.

Five
Rental availability: I would love to say that rental availability will dramatically increase, but I honestly don’t see it happening yet. Somehow we need to encourage those with under-utilized homes to create legal secondary suites to help our current housing capacity expand to its full potential.

Six
Homelessness: It’s an increasingly visible issue in Kelowna, and things are starting to come together on this topic. Housing First funding is arriving, a new city staff liaison being hired, some honest mental health/funding gap conversations happening, etc.. I'm not saying it's an issue we can completely solve, but I think it will get some much needed attention this year.

Seven
I think with the U.S. dollar so high against the Canadian dollar, we will see a lot more tourists coming from the states this summer. For us locals, I think staycations or short trips will continue to increase in popularity.

Eight
U.S. President: I’m thinking that Hillary Clinton will become the first woman president of the U.S.A. as we hit the end of 2016.

Nine
Apple will launch a new iPhone with a brand new charger which will create a heck of a lot of unneeded waste (chargers, alarm clocks, etc.). Oh, and they will charge you $50 to get an adapter to work with the new connection point.

Ten
Cocoa and almonds will get more expensive (thanks, climate change).