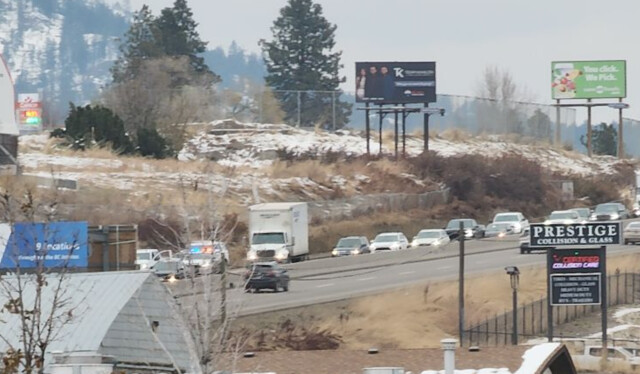 Photo: Contributed
A transport truck appeared to be blocking at least two lanes on Hwy 97 southbound near Elk Road.

A crash has slowed southbound traffic on Highway 97 in West Kelowna.

A transport truck appears to be blocking at least two lanes of the highway near Elk Road.

Emergency crews are on the scene.

DriveBC says motorist should expect delays in the area. 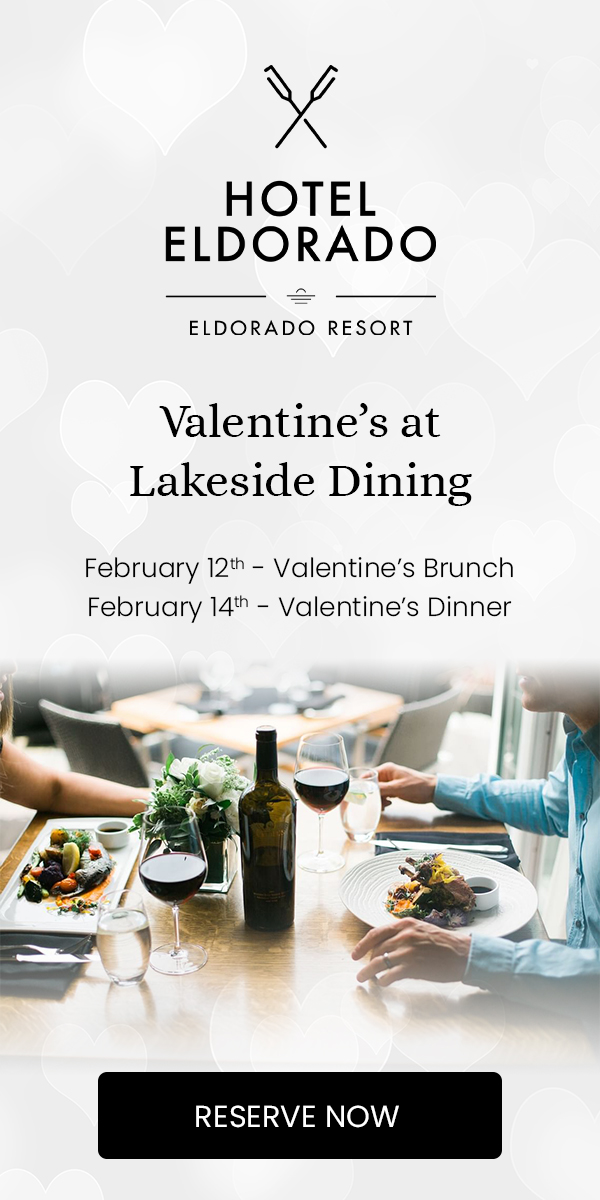