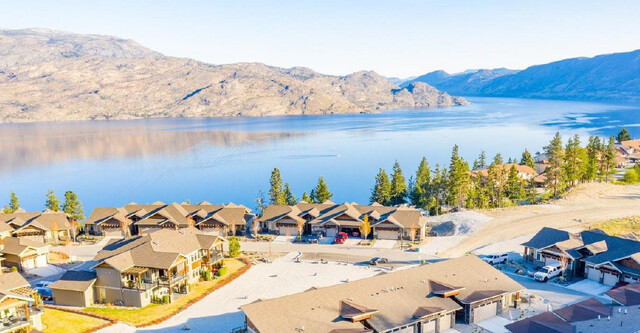 More than a decade after a massive redevelopment of the area around the Ponderosa Golf Course in Peachland fell through, plans for a scaled-back version are moving ahead.

At its final meeting before next month's municipal elections, the current Peachland council voted unanimously to approve a revised phasing strategy for lands owned by the Romspen Group.

Romspen Group has acquired five of the southern parcels situated within a custom zone. They are moving ahead with development of their lands independent from properties owned by other interests.

Properties on the northern end are owned by Beech Westgard while two other southern parcels are owned by other interests.

Council approved Romspen's request to alter the original Phased Development Agreement from a decade ago to maintain the "financial viability of the project on their five parcels."

The residential development is planned in two phases with construction of about 250 units during each phase.

Construction of what is being called a "high quality, challenging nine-hole executive golf course" would also be built in phases but must be "fully complete" by Nov. 1, 2025.

Mayor Cindy Fortin told Castanet News a temporary clubhouse would be built, with construction of a permanent clubhouse for an anticipated expansion of the course to 18 holes once lands to the north are also developed.

Should the golf course cease to operate for more than seven months, ownership of the lands and business assets would be transferred to the district for $1.

Original plans for a 2,100 unit development along with an 18-hole championship golf course and tennis academy fell through in 2011.

Some of the physical work on the golf course had begun before the project stalled.

"Everyone seemed pretty positive about it," said Fortin of council's decision.

"It's been a real nightmare for several years and for those poor residents who live up there. Romspen is a whole new group and they have some great ideas, and there are still some things to iron out."

Fortin says council and city staff worked hard to come up with a plan that would work for all parties concerned to hopefully "appease the public who absolutely deserve to be feeling frustrated and impatient with the progress that had happened." 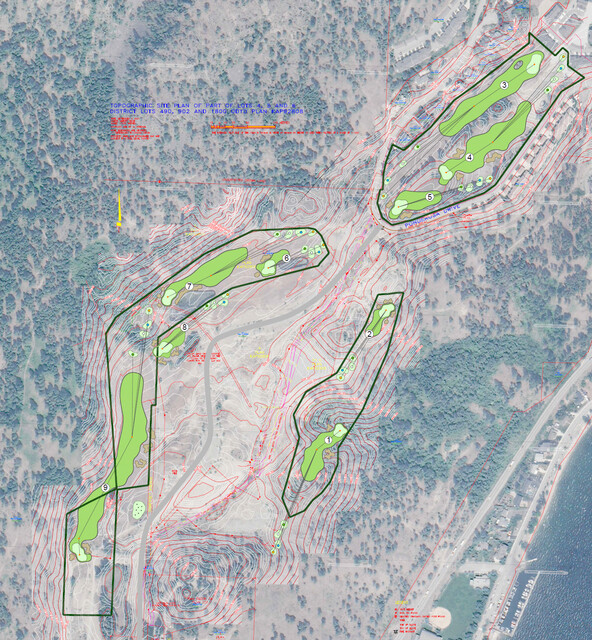