Get to know Bryden Winsby 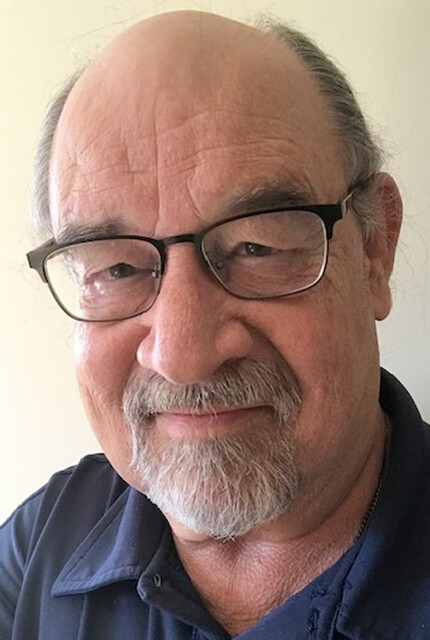 I’m not afraid to make tough decisions or “poke the bear” when necessary. I can draw on the knowledge and experience gained from three terms on West Kelowna city council and three decades in the news media. Having lived in this community for nearly 40 years, I am familiar with its history, its good qualities and its shortcomings. My involvement in local government has included being finance chair of the Okanagan Regional Library Board and city representative on the Central Okanagan Economic Development Commission advisory board. Before West Kelowna’s incorporation, I was alternate Westside director, Regional District of Central Okanagan and a member of the Westside Advisory Planning Committee, RDCO. I am a former president of the Glenrosa Residents’ Association and am currently interim president of the Lakeview Heights Community Association.

To me, the biggest challenge we face is continuing to make a successful transition from a semi-rural bedroom extension of Kelowna to a stand-alone city in our own right. That has meant providing the basic infrastructure and amenities that a city of our size should have. We’ve got a long way to go, whether it be a safe, efficient transportation system, sufficient parkland and cultural/recreational facilities or attainable housing. We have spent a lot of time and money putting plans in place; implementing them is where the hard decisions have to be made.

It could be decades before a second bridge is built across Okanagan Lake. How do you deal with West Kelowna's transportation bottleneck in the meantime?

As recent months have demonstrated, much to the annoyance of anyone heading to or from Kelowna across the W.R. Bennett Bridge, congestion on Highway 97 is getting worse. Essentially, it’s a provincial responsibility. Millions of dollars were spent a few years ago studying the issue, in part to develop what was termed the Central Okanagan Integrated Transportation Strategy, but that effort was aborted when the BC Liberal government was ousted. We don’t need more studies. We need solutions that can be implemented before getting serious about a second crossing — reducing the number of traffic lights and building interchanges, for example. While a dramatic increase in the use of public transit may be a long-term fix, it’s not a realistic expectation in the short term.

Do you think West Kelowna is growing too fast?

I’m not convinced West Kelowna is growing at an acceptable rate. Growth for growth’s sake is not a good thing. Smart growth is a good thing, although the term means different things to different people. By one definition, it involves providing “a range of housing options, a mix of residential and commercial buildings, and accessible sidewalks, bike lanes and public transportation.”

There’s more, though. We must also be able to provide, at reasonable cost to the taxpayer, the increased infrastructure requirements that growth entails, be it adequate sewage treatment, sidewalks and streetlights, or recreation facilities. Should we acquire more waterfront, build an all-weather sports field, or replace the Johnson-Bentley Memorial Aquatic Centre? Rapid growth may demand that we do.

How would you make West Kelowna more affordable?

There isn’t a universal definition for the term, but affordability is widely considered to be no more than 30 percent of before-tax household income. In this area, the average household income is about $105,000, which means monthly expenditures for owners or renters bringing in that amount should not exceed $2,625, including utilities.

Going by the area’s median pre-tax income of $85-90,000, the number drops significantly, amid sky-high rents and purchase prices. I’d like to see the city pay more than lip-service to the issue. It could, for example, work with the Canada Mortgage and Housing Corporation to develop what the CMHC terms a Housing Action Plan, drawing stakeholders together to get a clear picture of the situation and determine ways to offer the kinds of housing options that could and should be available.

I would commission a $50,000 study to determine how best to spend the remaining $950,000. No, wait. Bad idea. How about using the $1 million as seed money to establish a trust fund that would enable the city to support initiatives to create and preserve affordable housing for households with low or moderate incomes?