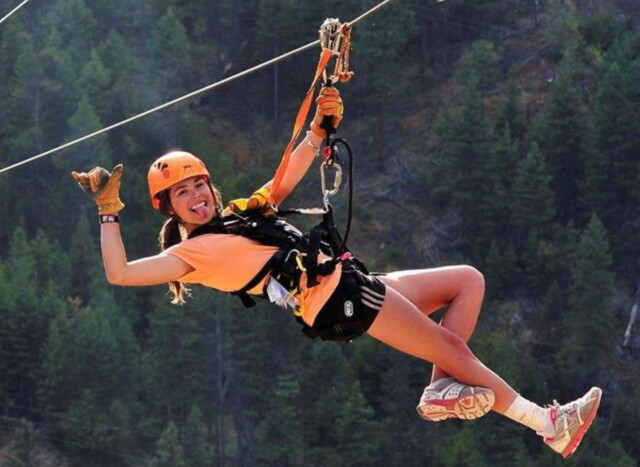 Peachland’s ZipZone adventure park says it has been granted a longterm expansion from the provincial government to operate.

The business announced Tuesday the B.C. Ministry of Forests has granted the park a 30-year license of occupation for the Crown land where they are located eight kilometres up Princeton Avenue.

“The grant recognizes our stewardship of the land and watershed for the past 12 years, and our positive relationships with other stakeholders in the area, including the District of Peachland and the Westbank First Nation,” said Kevin Bennett, ZipZone president.

Bennett says they expect to inject as much as $24 million into the local economy over the next three decades as well as $250,000 in tenure fees for the province.

“Having a 30-year lease allows us access to more flexible and long-term lending facilities, for expanding the activities we have at ZipZone,” Bennett added.