Doug Findlater will not seek re-election in West Kelowna 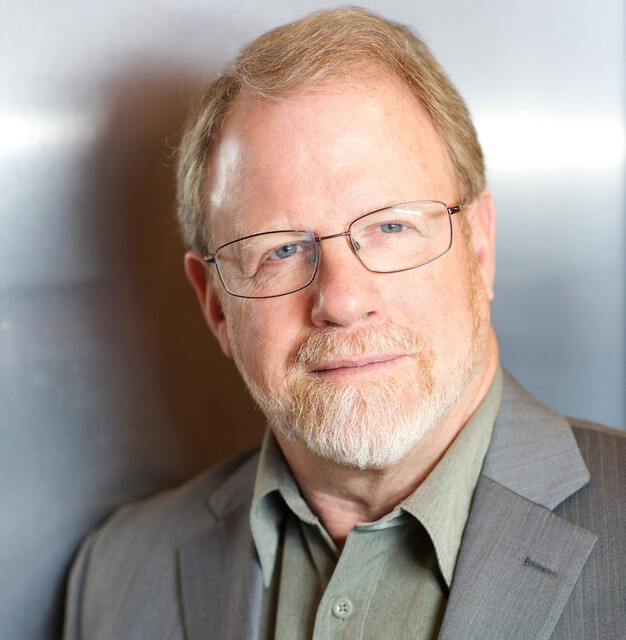 After spending 15 years on West Kelowna council, including 10 in the mayor's chair, Findlater announced he will not seek re-election in October.

"My wife and I have given this a lot of serious thought, and I am happy to say that after having two long and successful careers, it is time to devote more time to family and personal matters, as well as get my post-pandemic travel plan going," Findlater announced on his Facebook page.

"When considering a four-year term, it is important to think about what one wants to be doing at the conclusion of the next term - in this case, 2026.

Findlater has spent the last 20 years serving the community, including four years as chair of the Westside Governance Restructure Committee, that researched the viability of the unincorporated area becoming a city.

He entered politics after the community voted to incorporate with a goal of making the community and surrounding areas a "better place," and make the new municipality work for its residents.

"I could not have devoted my time and energy without the support and encouragement of my wife Willie, who is my rock.

"I am eternally grateful to her for supporting me in local politics.

"I will continue to take a strong interest in the evolution of West Kelowna, and I expect to make public comments from time to time."

Moving forward, he hopes the city will continue to address core infrastructure and program needs.

"The incumbent council needs more balance and the electorate can restore this by electing more women to council, and those candidates who are more fiscally responsible. I encourage such people to put their names forward for the Oct. 15 election."