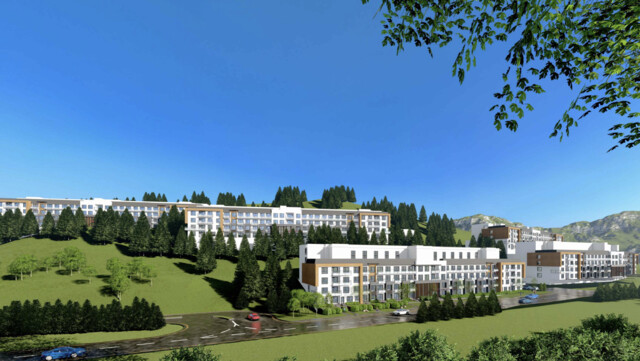 A plan to build close to 500 apartment units on the hillside overlooking Constable Neil Bruce Middle School in West Kelowna has been submitted to the city.

The development at 2741 Auburn Road would see a five-building, 490-unit apartment project with structures of up to six storeys with an additional level of underground parking.

The developer is proposing a custom development zone specific to the property with a minimum of 575 parking spaces.

The property is currently vacant and contains informal trails used by the Shannon Lake neighbourhood. It is currently zoned for low-density multiple residential.

The proposal is still in its very early stages and is going before the municipality’s advisory planning committee next week. The committee consisting of city residents provides recommendations to city council in advance of elected officials reviewing the proposal.

A city staff report notes the development’s custom zoning proposal is expected to be modified before the project is brought before city council at a still-to-be-determined date. 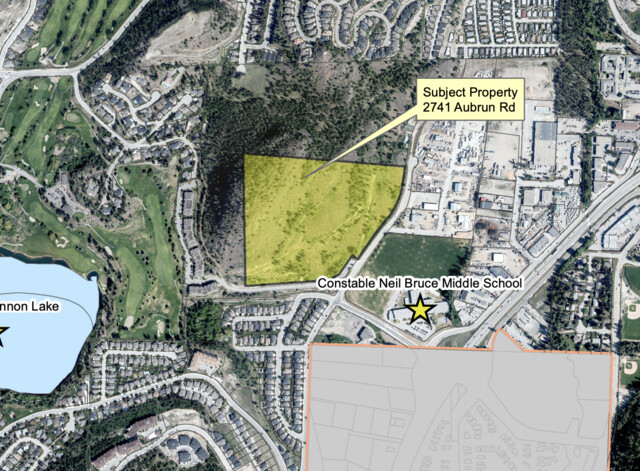 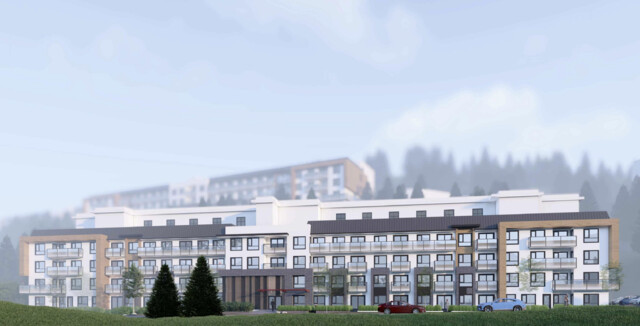