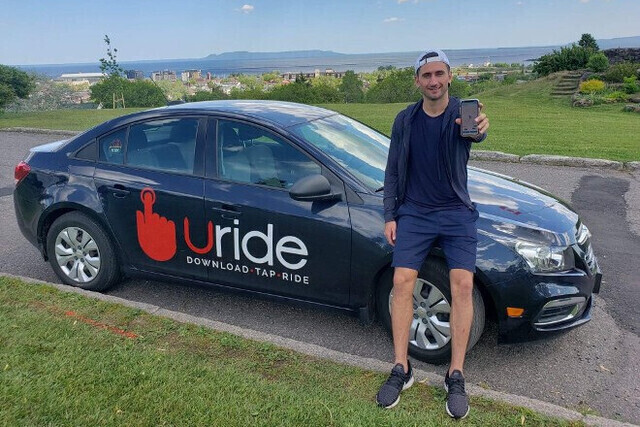 West Kelowna residents have a new way to get around starting Monday.

“We’re very excited to be able to provide the people of West Kelowna with access to safe and reliable transportation 24/7. Being born and raised in the Kelowna area, I can relate to the struggles of not being able to find a ride home at certain times. Uride is now here with a team of dedicated drivers ready to prevent impaired driving and change the way people move around in West Kelowna”, said Ravi Dhami, western Canada operations manager for Uride.

Uride also has plans to launch service in Nanaimo, Prince George and Victoria, “with the goal of bringing safe and reliable transportation to underserved cities across Canada,” Dhami says.

As part of the West Kelowna launch, Uride users will receive a discount of up to 50% off all rides to a max of $10 each ride when using the promotion code WESTKELOWNA50 from June 27 to June 30. Uride is available for download on the App Store and Google Play Store.

Uride is also aggressively recruiting drivers to join the platform and they are offering part-time drivers a $1,000 sign-on bonus as well as weekly guarantees that could pay upwards of $30/hour.