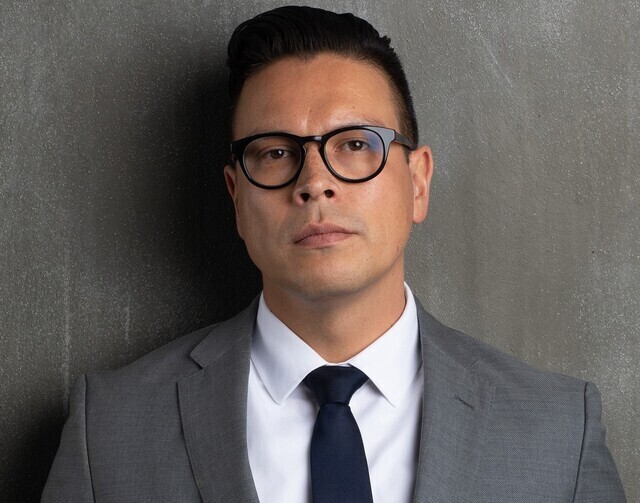 In a press release issued Friday, Derickson says he has submitted a resignation letter and will end his role as chief at the end of the day today.

"After consultation with my family, elders, advisors, lawyer, and doctor, I have made the decision to resign as Chief of Westbank First Nation, effective end of day, Friday, June 17, 2022," the letter states.

Derickson cites the toll evidence of corruption in band affairs brought to light by the unauthorized and undervalued sale of 147 acres of WFN land last year has taken on his family and health.

"I was elected as chief on a platform of good governance," he writes.

"The definition of good governance has been hotly debated at membership meetings, around the council table, and at dinner tables across our nation. To me, good governance has three main ingredients: competence, fairness, and equity. It means that when government officials make decisions and apply laws and policies, that they do so appropriately, impartially, and consistently; not influenced by personal interest, relationships, likes and dislikes. Good governance should also empower the people through transparency and participation."

Following the land sale in Peachland in March 2021, Derickson says he "worked to hold this government to account."

"In June 2021, at my request, the CAO launched an independent third-party investigation into the transaction. Council shut down this investigation. In the ensuing months, I worked with a principled few within the government administration and the nation to design and establish a review of the purported land sale by The Hon. Marion Buller, former BC Provincial Court Judge and Federal Chief Commissioner and Chancellor of the University of Victoria.

"The Buller Report highlighted numerous gaps in the nation's governance and made 16 recommendations for positive change. Beginning to implement these recommendations has brought further evidence of corruption to light. Independent appraisals obtained by WFN estimate that the unauthorized sale ($1.5 million) undervalued the land by at least $2 million. The report raises issues of honesty and integrity of certain former senior employees and of deception of the WFN council and lack of council fulfilling its duties of oversight and continuing accountability to members.

"Fighting corruption and promoting accountability, integrity, and transparency was the right thing to do. But, it has taken a toll on my family and my mental and physical health.

"The lack of competency, integrity, and moral courage within the WFN council and the departure of our principled CAO, Simon Melanson, leave me with no other choice but to resign. It is not an easy decision but one I have been forced to make."

Derickson thanked those who have supported him and asked for privacy "as I take steps to recover."