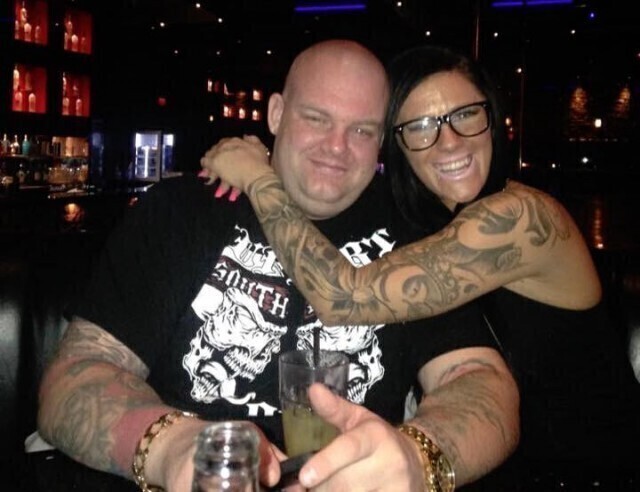 A convicted West Kelowna drug trafficker whose parole was revoked earlier this year has successfully appealed that decision, but he remains behind bars for now.

Leslie John McCulloch has been in and out of the courts system for years since police raided his West Kelowna business in March 2016, uncovering a fake prescription pill manufacturing operation. The pills being produced at the Auburn Road location contained acetylfentanyl, an analogue of fentanyl.

McCulloch was handed a 10-year sentence for production of a controlled substance and possession for the purpose of trafficking, and with credit for time spent in presentence custody, he was left with about eight years.

But just two years into his sentence, McCulloch was granted day parole last September and he was released to a halfway home in the Lower Mainland. His freedom was short lived though, as he was arrested again in November, after the Correctional Service of Canada “received confidential information” that indicated he had “returned to behaviours consistent with your crime cycle,” according to the Parole Board.

McCulloch appealed the Parole Board's decision though, arguing that he was not given any details about the “confidential information” that the Board used in its decision.

The Corrections and Conditional Release Act states that the Board must ensure “all relevant information is shared with an offender,” although there are exceptions to this rule. Exceptions include when information “would jeopardize the safety of any person, the security of a correctional institution, or the conduct of any lawful investigation.”

In its February decision, the Parole Board referenced the wrong section of the Corrections and Conditional Release Act.

"Consequently, the Board does not provide written reasons to show that the Board assessed that enough information had been revealed to allow you to answer the case against you."

The Act also requires the Parole Board to provide an offender all the information that will be considered during the hearing at least 15 days prior.

During the February hearing, the Board noted that his parole officers would never meet with him alone.

“Your reputation even before arriving to the community was such that a Parole Officer, and this is highly irregular, would need to have someone in the room with them when have a case conference,” the Board told McCulloch.

But the Appeals Division ruled the Board provided no notice to McCulloch about this issue, and “did not fulfill its duty to act fairly.”

As a result, the Appeals Division ordered a new review of the revoking of McCulloch's day parole. But he was also ordered to remain in custody until the conclusion of that new review.

McCulloch has had a long, winding path through the justice system since his 2016 arrest. While he initially pleaded guilty in February 2017, he later tried to take back his plea. When that proved unsuccessful, he jumped bail prior to his sentencing, and avoided arrest for three months in 2019, all while “taunting” the Crown prosecutor through emails.

“If I don't want to be found, I won't be found,” McCulloch stated in one of the emails. He was found by police the following month.

When he was arrested in 2016, McCulloch was already on parole for a prior cocaine trafficking conviction in 2013. A prior Parole Board decision labelled McCulloch as a “middleman who transported drugs for the Hells Angels” in 2013.