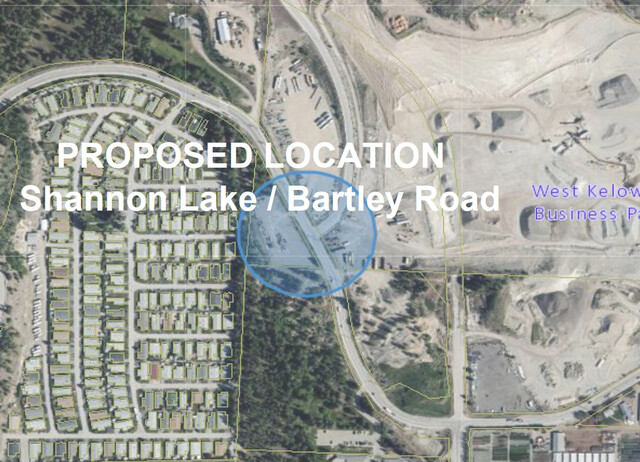 The prospect of a green hydrogen production plant within city boundaries is intriguing to West Kelowna council.

GH Power, which commissioned a first-of-its-kind hydrogen plant in Hamilton last month, claims to have developed proprietary technology which can convert recycled aluminum into green hydrogen.

Company VP Steve Neil says they will not only have the ability to create, and sell, green hydrogen, but also thermal energy that is created into electricity and aluminum oxide.

Tuesday's presentation to West Kelowna comes on the heels similar presentations to Summerland and Penticton.

Neil says talks are ongoing with the City of Penticton for a production plant in that city, and hopes similar progress can be made in West Kelowna.

A piece of land contained within Emil Anderson's gravel pit on Bartley Road is being looked at as a possible location for the proposed plant.

Neil told council they are proposing a five megawatt plant, with the potential to be scaled up to 15 megawatts.

"The initial five megawatt plant design would include one megawatt of electrical power...enough energy to supply 250 four-person homes with power for one year," said Neil.

"A five megawatt plant will also provide up to 18,000 megatons of aluminum oxide as a byproduct, which can be sold back to industry to create products such as primary aluminum."

Neil says a five megawatt plant would produce 1,080 megatons of green hydrogen each year, displacing about 40,000 megatons of carbon from the atmosphere.

Following questions from council, Neil said the plant would give off zero emissions and have zero carbon footprint.

West Kelowna CAO Paul Gipps says staff have met with GH Power to see if the plant is a fit for the city.

While that has yet to be determined, council says they are interested in exploring the possibility.