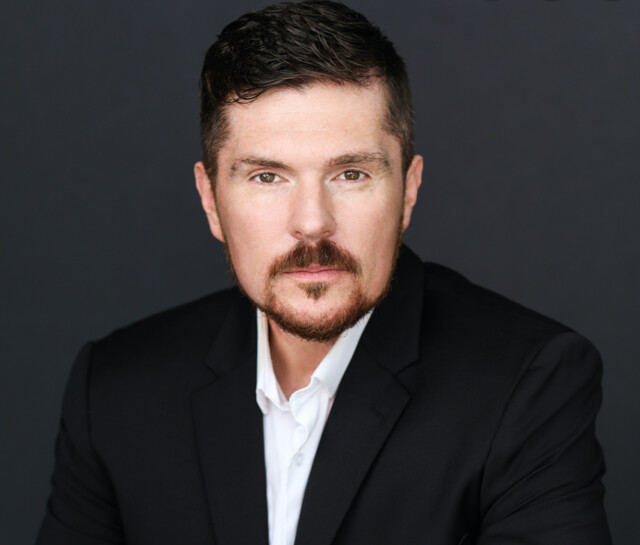 Photo: imdb.com
Publicity photo of Jordan Ninkovich. He is listed as an actor, production designer and art director on imdb.com

A West Kelowna woman is suing the Public Guardian and Trustee of British Columbia for negligence after she loaned hundreds of thousands of dollars to a Vancouver actor who later declared bankruptcy.

The lawsuit centres on multiple mortgages the woman took out on her home.

The woman, who Castanet is not naming due to her cognitive disability, suffered a traumatic brain injury in a motor vehicle accident when she was a child and received a settlement which was held in trust for her benefit by the public guardian (PGT).

The suit filed this week names the public guardian and Phillip Campeau, who is now retired, but was employed by the PGT to oversee the plaintiff’s settlement funds.

At issue is a caveat that was supposed to be registered against a house the woman bought in West Kelowna and paid off with the settlement funds in February 2013. The caveat would require the PGT’s consent to change the ownership or register a mortgage against the property.

Instead, she was able to register multiple mortgages against the home and loaned actor and producer Jordan Ninkovich a total of $398,810.22 between February 2017 and January 2018. The suit alleges Ninkovich told her he would invest her home's equity in the real estate market with "no risk."

The lawsuit claims Ninkovich has not made any payments towards repaying the woman’s loans or interest. He filed for bankruptcy in December 2019.

As a result of the financial stress and burden of making interest payments on the mortgages the woman suffered an emotional breakdown and was hospitalized in 2020.

The suit claims the plaintiff’s loans and mortgages would not have been possible if the public guardian hadn’t been negligent in its duty to her.

The woman is seeking damages in the value of the $398,810.22 in loans given to Ninkovich, all associated fees and expenses, the value of the interest payments made to the date of trial, general damages for emotional distress, suffering and loss of enjoyment of life as well as other costs.

This is not the first lawsuit filed in the Supreme Court of British Columbia related to money loaned to the actor.

A Vancouver widow who knew him through his mother also sued him last year after she and her late husband took out multiple loans on their home to lend him more than $485,000.

In a response to the civil suit filed by Marjorie Joyce Watkins and the estate of William Arthur Watkins, Ninkovich argued that the promissory notes were signed before he filed for bankruptcy. He claimed that lack of work resulted in poor mental health and that he suffered the loss of family and death threats.

So far, no statement of defence has been filed in response to the West Kelowna woman’s lawsuit. None of the allegations in either lawsuit have been proven in court. 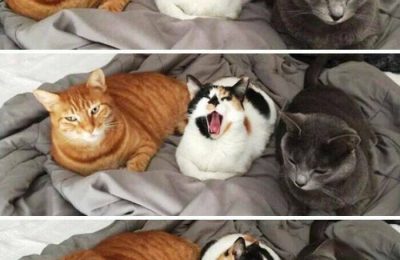