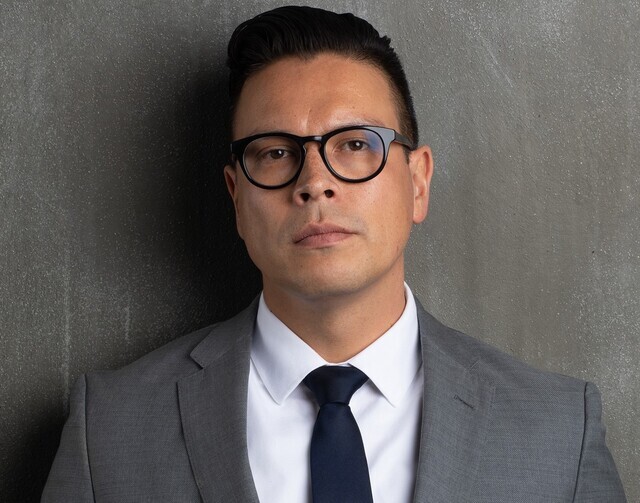 The sale was the subject of a judicial review by the Hon. Marion Buller, who identified multiple, serious problems with the transaction, and an overall need for governance changes within the band to ensure protection of its ability to self-govern.

The transaction, according to the report filed by Buller, was conducted last year.

It was sold by the "lead employee" based on a 2009 appraisal of $1.5 million, while the second employee is said to have transferred the property.

The report did not specify where the property was located or how the employees were able to complete the transaction without the knowledge of the band or Chief and Council.

It did however make recommendations to help improve governance and oversight of important financial decisions to prevent this from happening again.

"We are addressing the root causes of the problems. We are also assembling a reform advisory committee of governance experts and members to advise on reform efforts to implement the recommendations in the report, and help strengthen the self-government of our nation," says WFN Chief Christopher Derickson in a news release.

"Our members deserve accountability, transparency, and a government that protects their interests.

"We recognize that we cannot do it alone, and will be leaning on our members and partners for their support as we work diligently to implement the recommendations."

The band is also pursuing both civil and criminal investigations into the transaction to either get the land back, or appropriate compensation for it.

Castanet is speaking with Chief Derickson later this afternoon and will update this story.