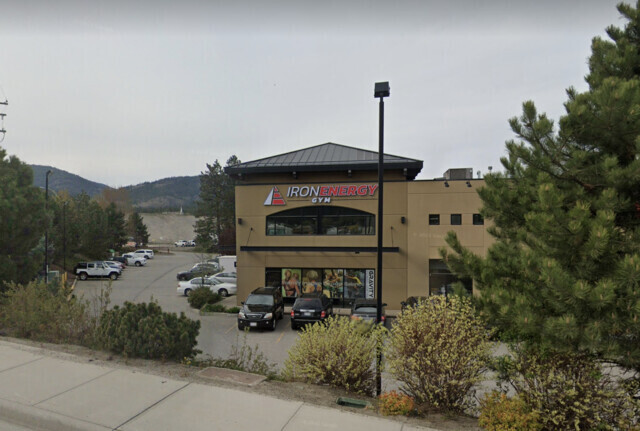 A West Kelowna gym which has openly defied provincial health orders for the past month, is once again legally allowed to operate, at least in the eyes of the city.

The City of West Kelowna has issued Iron Energy Gym its 2022 business license after being given the green light from Interior Health.

“Interior Health provided us with a letter indicating that Iron Energy Gym was able to open under the latest provincial public health orders, effective Jan. 20, 2022," city officials said in an email to Castanet requesting information.

"We issued the business license upon receipt of the letter.

“The gym’s ongoing operations with respect to provincial public health orders are within Interior Health’s jurisdiction to investigate and enforce.”

Interior Health's decision was made after provincial health orders issued Dec. 22 requiring gyms to close, were rescinded earlier this week.

The new order, allowing gyms to reopen, was made earlier this week, and came into effect Thursday, Jan.20.

The order also requires gyms to follow other orders including the wearing of masks, distancing and vaccine passports.

However, while Iron Energy has a licence to operate, owners stated Friday they would no longer check vaccine passports, or follow other health orders.

Iron Energy has also stated it will not pay a $2,300 fine issued by Interior Health for defying the earlier order.

The city says it did not fine the gym for operating without the licence.

Interior Health has yet to comment on the latest stance taken by the gym.