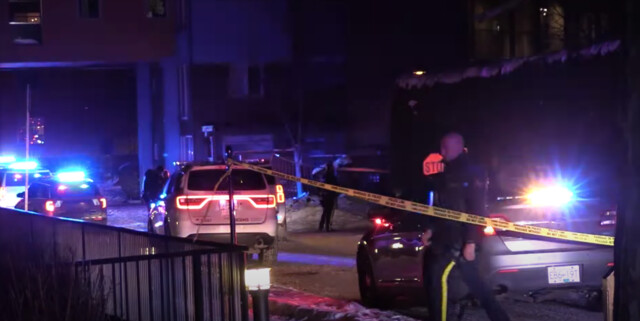 Kelowna RCMP continue to investigate what appears to be a double shooting at Barona Beach Lakeview Resort Monday evening.

Cpl. Tammy Lobb, RCMP media relations officer, tells Castanet the two victims are both still in hospital and are expected to recover. Both men are known to police and are from the Okanagan.

At this time both men are being treated as victims and police are searching for a suspect.

Cpl. Lobb says it's too early in the investigation to determine if the shooting was gang-related, "however that possibility hasn't been ruled out. At this point we're working very closely with the victims."

Police have canvassed the area, have access to video surveillance and are working to release an image and description of the suspect vehicle. It's not clear if the victims were standing in the parking lot or in a vehicle at the time of the shooting.

RCMP has numerous resources on the investigation, including frontline officers from West Kelowna and Kelowna as well as s forensic team, police dog unit and the serious crimes unit.