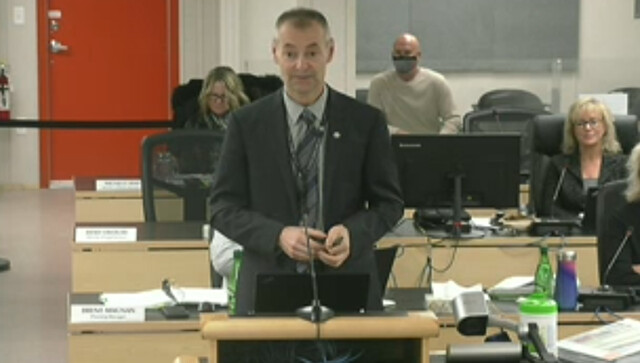 A tax increase facing West Kelowna residents could be less than one imposed a year ago despite a significant bill coming from the RCMP.

The new RCMP contract settled earlier this year is bringing with it a 20 per cent increase to policing services in the city.

According to finance director Warren Everton, taxpayers can expect a preliminary increase of four per cent in 2022.

This would include 2.4 per cent earmarked specifically for the RCMP, a one per cent infrastructure levy and 0.6 per cent for general capital reserve transfers.

The tax increase in 2021 was 4.05 per cent while the expected 2020 budget of 4.8 per cent was trimmed to 2.8 per cent due to financial implications around the pandemic.

The 2022 budget includes $1.25 million in COVID restart funds, and will drop to $1 million in 2023 when revenues are expected to approach full recovery.

Protective services make up the largest chunk of the budget at 22 per cent while utilities come in at 21 per cent and transfer to reserves 15 to 16 per cent.

City council will do a detailed review of the budget Dec. 7 and 8 before engaging the public early in 2022.