BC Hydro says power in West Kelowna should be restored today

Power should be back today 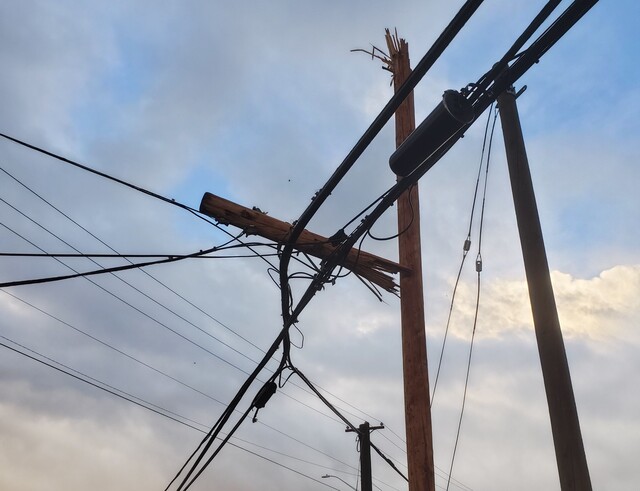 Power is slowly being restored to parts of West Kelowna that had electricity knocked out by a devastating wind and rain storm.

At its peak Monday afternoon, 126,000 customers were without power in B.C.

The Lower Mainland was hit hardest but the storm has disrupted power and forced people from their homes from Abbotsford east to Merritt.

BC Hydro has been working around the clock to restore power and repair lines damaged by the storm. Crews from across the province, including contractors, have been called in for relief.

"Of course crews from the Lower Mainland can't get here because of the roads, but we have crews from across the Southern Interior and as far north as Prince George to help with the restoration effort," said BC Hydro spokesperson Sally MacDonald.

All available BC Hydro crews and contractor crews have been enlisted in the repair effort. "It's not just on location but multiple trees on one span of power line in multiple locations across the province."

MacDonald says as of 11 a.m Tuesday morning, power has been restored to more than 56,000 BC Hydro customers across B.C. There are still approximately 6,500 customers in West Kelowna without power.

"We are working as hard as we can to restore power," MacDonald said, adding she anticipates all power in West Kelowna will be restored by the end of the day Tuesday.

Mac Donald tells Castanet that wind storms at this time of year aren't unusual but the amount of rainfall combined with the strong winds, "was more than we typically see."

Status updates and estimated times for restoration are available at bchydro.com/outages.

On the other side of the lake, FortisBC crews have made great progress repairing outages in Kelowna. The majority of the major outages have been restored, with a few smaller pockets in the dark. 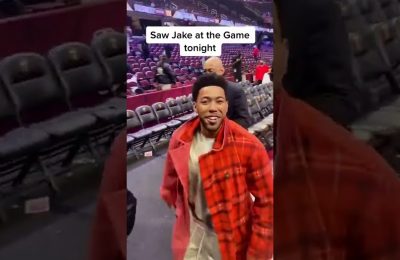