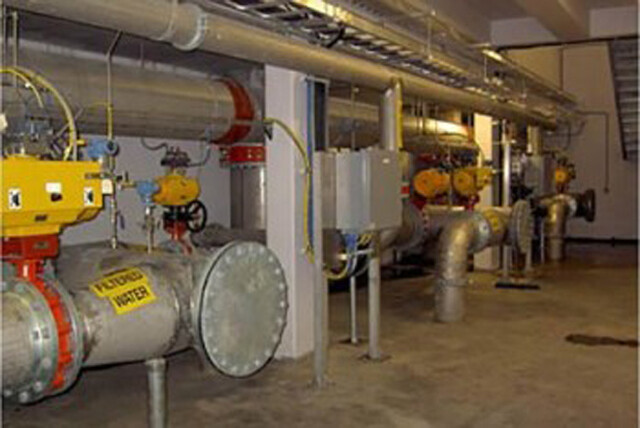 The City of West Kelowna and the Emergency Operations Centre are putting plans in place in case the Brenda Creek Wildfire impedes the only source of power into the Greater Westside region.

The region seems to have dodged one bullet as the fire reportedly reached transmission lines but has moved past.

However, a few brief power flickers Thursday afternoon suggest they are not out of the woods just yet.

He says the Powers Creek water treatment plant has backup generators to power about half of the facility. He says that will allow it to run, albeit at a reduced capacity.

"Most of our major water pump stations also have backup power," said Fillion.

"On the sewer side, the major lift stations have backup power, but there's a handful of smaller ones that don't. We have portable generators that we use to pump them down, get the capacity regained, then move on to the next one."

He says if there are challenges with the generators, they have a city VAC truck, and can procure others to "suck them out," and keep the lift stations operating.

"We do have a plan in place. It's not ideal, and it will take a lot of staff time and effort.

"So, obviously, we would really be appealing to the public to limit water consumption and sewer usage."

Fillion says the EOC is also working to secure additional fuel to keep the generators up and running.