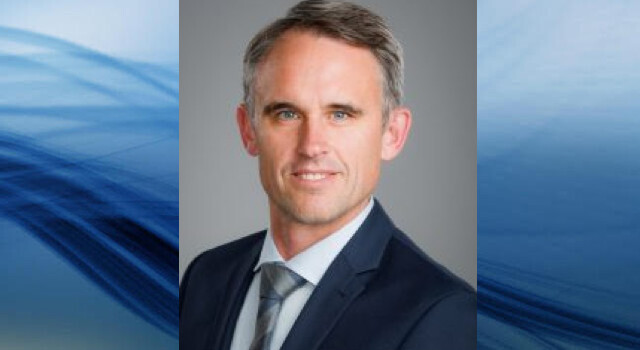 The District of Peachland’s top bureaucrat has announced his retirement.

“This has been a difficult decision as working for the District of Peachland has been a rewarding experience. It has been an honour to work with the Mayor and Council and especially the dedicated and professional team of staff,” said Mitchell.

Mitchell will be leaving the District for personal reasons.

“We are greatly saddened by the news. Joe’s contributions to the District of Peachland have been outstanding, including his time as Director of Operations for several years before becoming our CAO. He has been instrumental in helping Council achieve its many priorities, including our new water treatment plant, while supporting a professional team. We wish him well in his new endeavors. He will be missed by all,” said Mayor Cindy Fortin.

He served the community in different roles with the District over the past 18 years, and took over as Chief Administrative Officer in 2019. Information on the recruitment for a new CAO will be made public via the District’s website and social media platforms in the coming weeks.