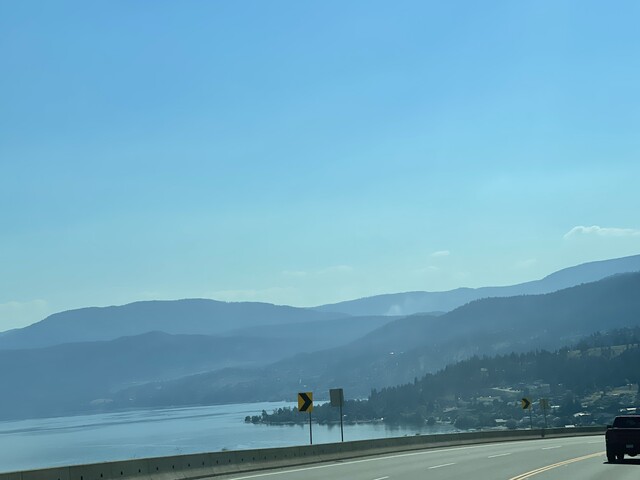 The BC Wildfire Service now says the Darke Lake Fire is under control.

Crews are fighting a small wildfire near Peachland.

It’s burning west of Darke Lake and began yesterday. The fire is estimated at a third of a hectare.

The BC Wildfire service is currently suggesting it was human-caused.

The fire is emitting small plumes of smoke, visible from the valley below.

It was discovered and call in to firefighters on Tuesday.