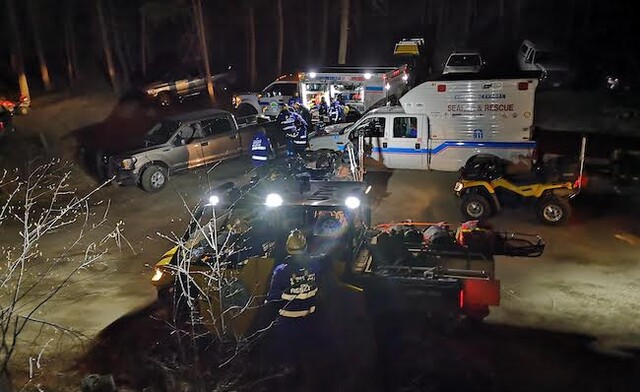 Search and rescue crews were called in to help locate a missing off-roader Sunday evening in West Kelowna.

The off-roaders were exploring the trails above Bartley Road when they became separated.

The friend searched for several hours before calling RCMP and getting COSAR involved, says Tresnich.

Sixteen COSAR members and the riding partner spent several hours searching in the dark along several ATV trails, until the missing male was located about 12:30 a.m.

"Due to his location and the deep snow still in the area, it took another three hours to get the man out," says Tresnich.

COSAR reminds backcountry enthusiasts to ensure they have the essentials when exploring.