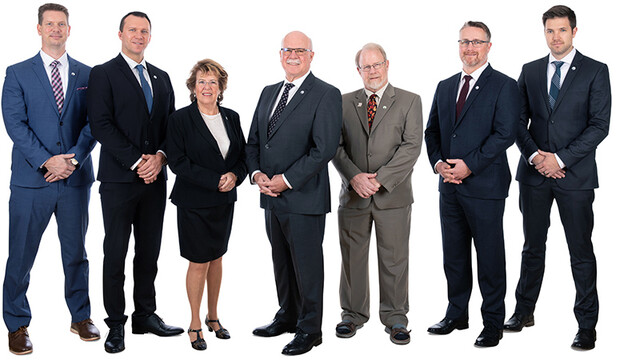 The City of West Kelowna has handed taxpayers a bit of a break.

Council Tuesday agreed to reduce the proposed 2021 tax increase from 4.75 per cent to 4.05 per cent.

The lower rate came about as a result of reductions and amended supplemental requests through operational efficiencies in the 2021 budget.

Those were brought forward at the request of Mayor Gord Milsom, who suggested at the last meeting that staff take a second look at several new hirings included in the provisional budget.

Council also approved cash grants in aid to 21 community groups totalling more than $114,000, as well as in-kind grants of $314,000 to reduce facility, field and rink rentals for a dozen youth sports organizations and service clubs.

An online public engagement for the 2021 budget will take place next month.

Council will adopt the final budget in the spring.