Province looking for input on Hwy 97 improvements in Peachland

Hwy bypass not on radar 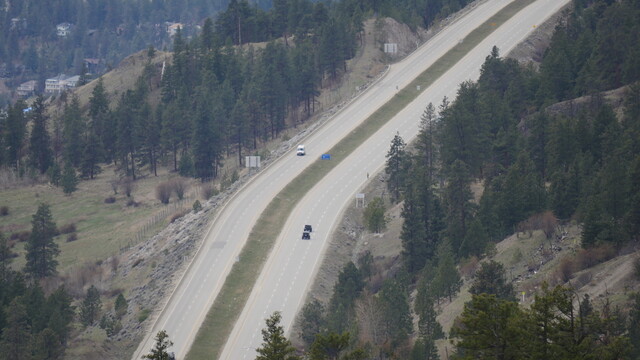 These centre around several options for a highway bypass connecting with Highway 97C.

MoTI says a number of "key considerations" were confirmed during Phase 1 consultations with stakeholders, including:

The ministry has outlined several short and medium-term options it is considering for the Highway 97 corridor through Peachland.

Potential short-term options include upgrades at Highway 97 and Trepanier Bench Road and Renfrew Road, and transit improvements at Clements Crescent and Princeton Avenue.

Some medium-range options include a realignment at Hardy Street and safety upgrades at Chidley Road and Clements Crescent connector.

The province is now moving into the second phase of the study, which includes online public feedback on the short, medium and long-term options available.

Public input can be made until Sept. 4.

If you are unable to engage online and would like to discuss the study, you can contact the project team at [email protected].

The ministry expects to release a final report later in the year. 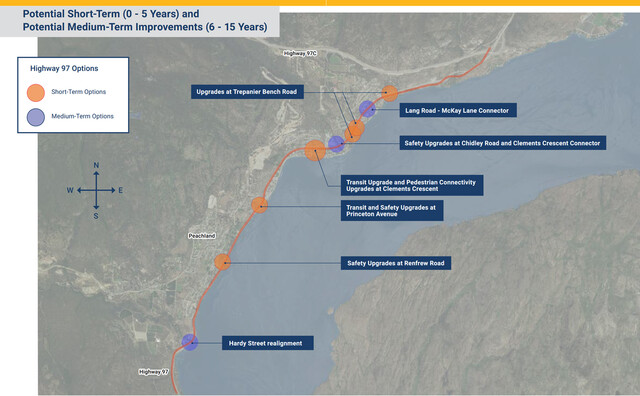 Photo: MoTI
Some long and short-term improvement options for Highway 97 through Peachland. 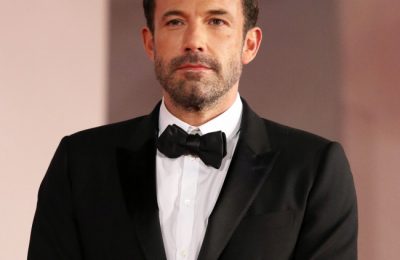