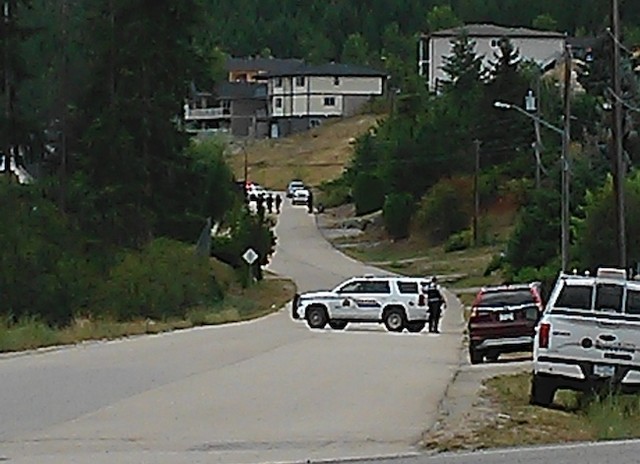 After many months of lobbying for more police resources, the province has come through for West Kelowna.

During meetings with Minister of Public Safety Mike Farnworth at the UBCM convention in Vancouver, it was learned the city's detachment would be getting one new rural police officer.

“We were extremely pleased to hear that the minister is adding one new regular rural member to the provincial detachment anticipated by the end of the year,” said Mayor Gord Milsom.

“This is a great step forward. Increasing the number of rural police officers begins to address the continued need for rural police services as the greater Westside continues to grow.”

The rural force, which polices areas on the Westside outside of West Kelowna boundaries, including Peachland, as well as Big White and Joe Rich, now has a force of 21 members.

Since incorporating in 2007, the city has added eight new police officers to the integrated West Kelowna detachment.

The mayor, members of council and staff also met with Health Minister Adrian Dix to further push for an urgent and primary care centre in the city. Last week, West Kelowna lost out when Dix announced a similar facility would be built in Kelowna.

The region of about 50,000, which includes Westbank First Nation, Peachland and RDCO properties, is served only by Kelowna General Hospital, which can result in "significant" access challenges, the city says.

“The minister understands that an urgent and primary care facility in West Kelowna has been our priority over the last number of years,” said Milsom.

“We remain encouraged to work with the Interior Health Authority and the Thompson Region Division of Family Practice to improve access to health services on the Westside. We strongly believe that healthcare access continues to be an issue in our community."

The UBCM convention wraps up Friday.