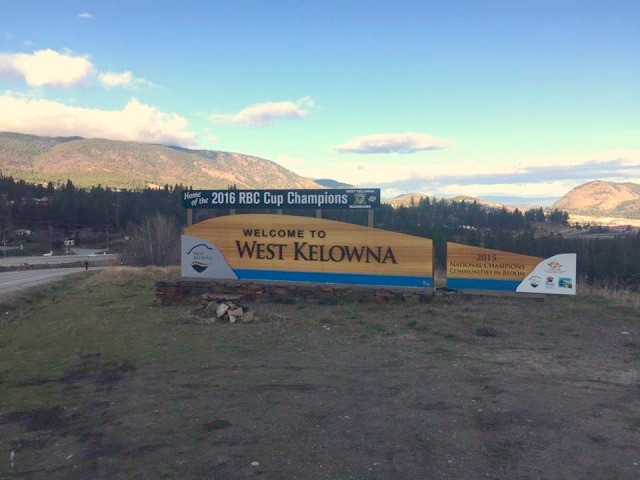 At a Greater Westside Board of Trade public hearing last night developers talked of abandoned projects and business people pointed to lost jobs— all, they said, as a result of the spectre of the speculation tax.

Kevin Edgecombe, the chair of the Urban Development Institute in the Okanagan, said he’s personally seen 65 single-family homes cancelled and is expecting more “major, major changes” in the industry as a result.

Michelle Bromberg, the owner of Guardian Property Management, said she has already seen the spectre of the tax spook work away from many people.

People expecting to get hit by the tax are “tightening their belts,” she said, meaning much less work for tradespeople, cleaners, and landscapers.

While no economic impact study has been done to show the potential effects of the tax, Statistics Canada data paints a surprising picture of the local job market.

For more on the numbers, including the significant jump in the number of people working in the construction industry, check out the full story on Castanet's sister business news website Okanagan Edge.