Newcome back in court 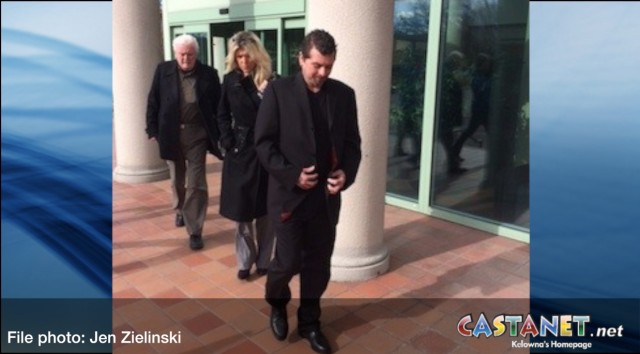 An infamous West Kelowna man was back before the courts Friday, on trial for new charges.

The one-day trial concluded with Newcome being found guilty of an assault Crown counsel says took place at 3 a.m. on July 26, 2014, at the home of his ex-girlfriend in Peachland.

The same assault put him in breach of his conditions, including a curfew, following his previous conviction last February.

On Feb, 20, 2014, Newcome pleaded guilty and was convicted on 19 counts ranging from possession of stolen property to trafficking in stolen property.

He was handed an 18-month conditional sentence at that time to be served in the community, with the first nine months under house arrest and the second nine under curfew conditions. Conditions he was found guilty of violating.

The judge determined he was guilty of the additional charges and was sentenced to a new two-year probation order to be served in the community.