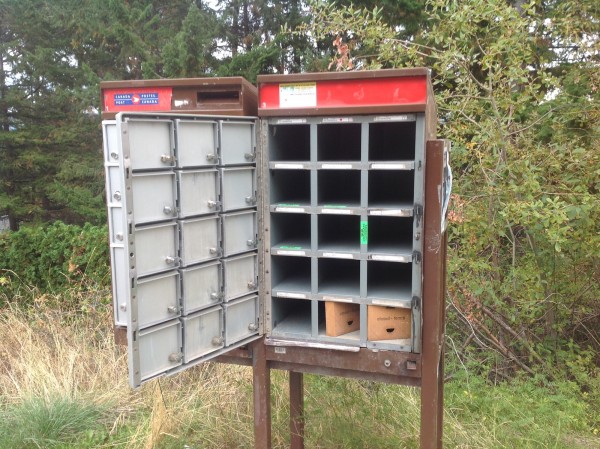 Cst. Hall with West Kelowna RCMP said there have been at least 12 similar incidents in the Central Okanagan in the past three weeks.

The crime occurred near the intersection of Parkinson Road and Westlake Road. West Kelowna residents found opened mail scattered on the ground nearby Saturday morning.

"The main door was pried open which gives access to all mailboxes at once," Hall said. "Particularly when these community mailboxes are in secluded or rural areas, people see them as opportunities."

They are also difficult crimes to investigate forensically since so many members of the public access the boxes.

"Unless we can pinpoint an area that the general public doesn't normally have access to, as far as finger printing, it's a nightmare." 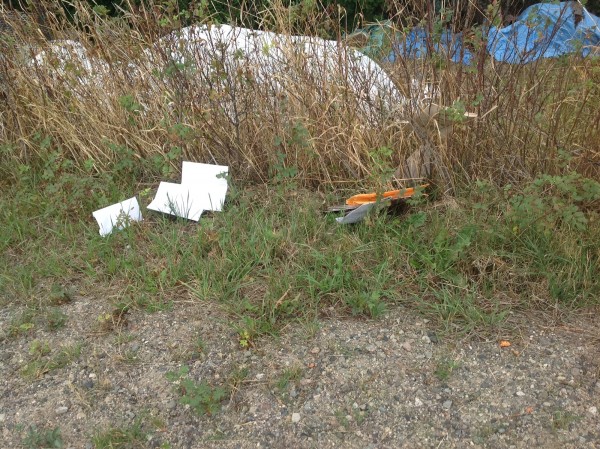 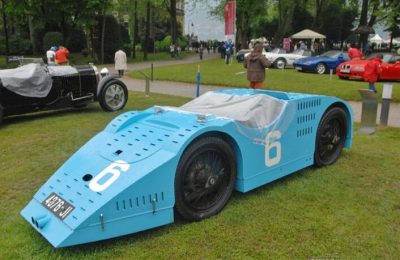